Remix Jacques Greene track Serenity for your chance to win a host of studio gear from Native Instruments. 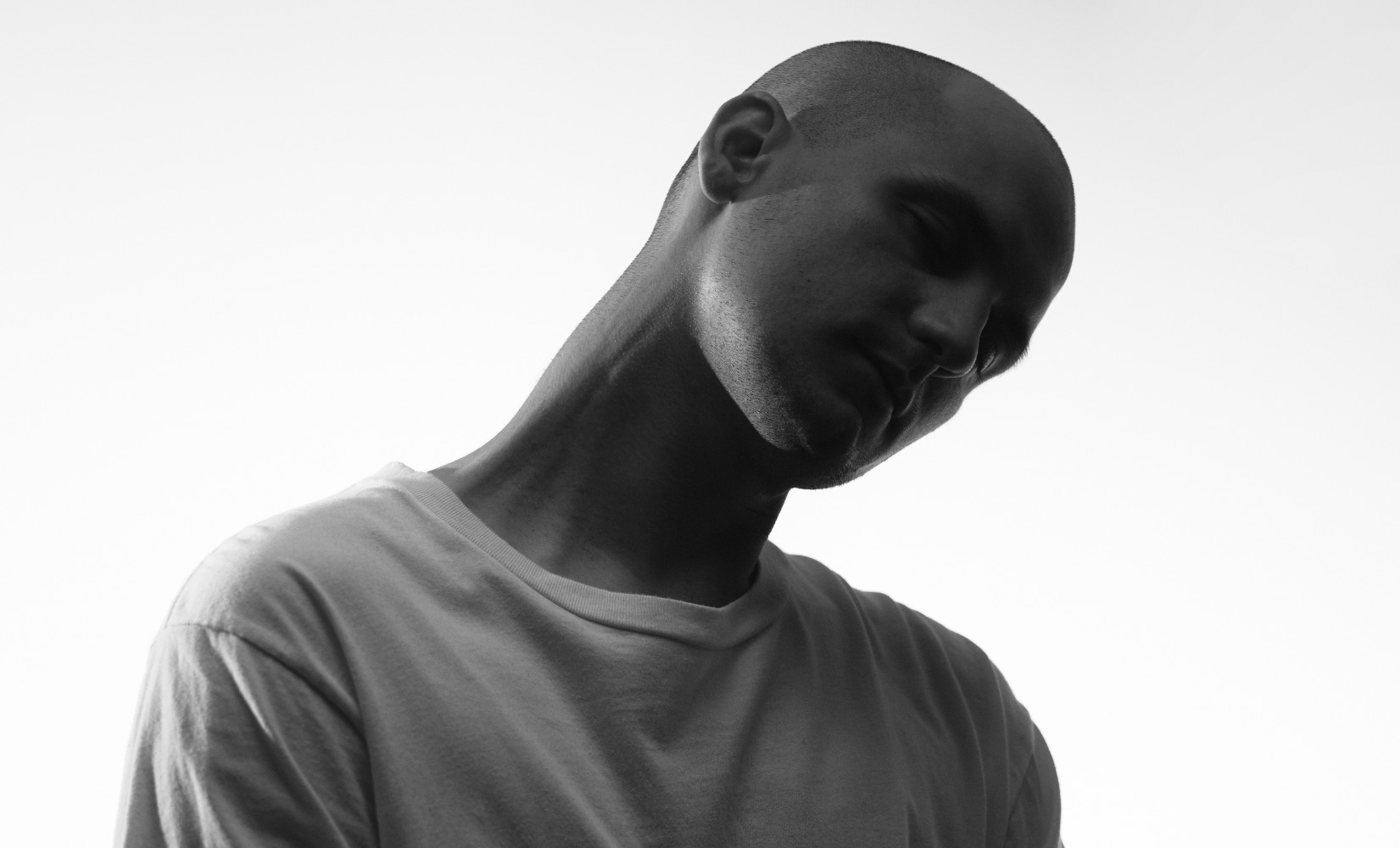 Underground Electronica artist Jacques Greene recently launched his new album ‘Dawn Chorus (Deluxe)’ and in collaboration with Metapop has launched a remix contest allowing you to remix the opening track for a chance to win a ton of studio gear from Native Instruments. Here’s what critics had to say about the album…

“It’s Jacques Greene operating on an entirely new level — his fullest and glossiest work to date, from the rapturous opening track ‘Serenity’ to the outward expanse of ‘Stars.’”

“Known for his genre-defying experimentation, Greene has maintained himself as one of the most riveting artists to come out of the underground dance music community…”

Whether you plan on entering the competition or not, there are some pretty awesome sounds used throughout the track that I’m sure could fit into almost any genre – so grab the remix pack while you can!

What gear is up for grabs? 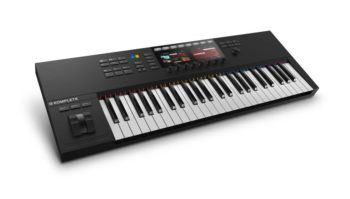 You can download the remix stems from the Metapop website, you have until 15 February 2020 to submit remix entries.