A brief press release this morning reveals that Rane Corporation has been bought by InMusic, owners of Numark, Denon and Akai brands. 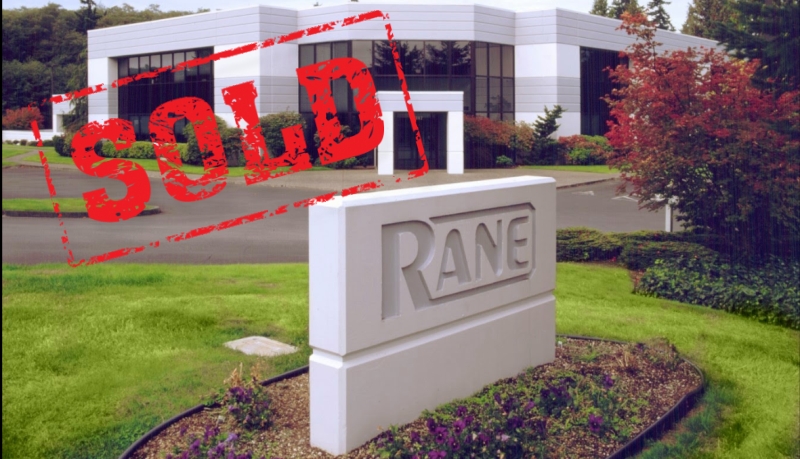 Rane are probably best known for their DJ mixers, the TTM57 and the MP2015 specifically and their close ties to Serato having developed the SL audio interfaces for Serato Scratch.

Why Is Rane Selling To InMusic?

First up, most people will be wondering why a successful company like Rane, with years of solid products under their belts, would sell to a company like InMusic at all. Based on the press release, the truth seems relatively simple: the founders wanted to retire:

The transaction is set to be completed this summer. After the sale Ms. Arink and Mr. Bohn plan to step down and retire.”

We’re not that surprised, actually

First off the reason cited for Rane selling to InMusic is that the owners want to retire. That’s fair enough and why not cash in if you can right? They’ve done a splendid job with some absolutely awesome products.

As for InMusic buying Rane… that makes sense too if you consider that battle lines with Native Instruments were drawn a while back when all DJ controllers from Denon, Numark and Akai became specifically ‘Serato Dj controllers.’

Numark has dominated the budget and midrange market for some time now, Denon DJ seem to be on a big comeback trail and Akai are prominent in the button pushing, beat making market although they did venture into portable DJ gear too.

“Rane is one of the most admired companies within the DJ and commercial sound industry. “Rane will continue some operations out of the Mukilteo, Washington headquarters,” says Ms. Arink.”

If you consider how aggressively Pioneer DJ has take on the DJ controller market and even introduced their proprietary DJ software – Rekordbox, the next logical step may be for InMusic to buy out Serato too.