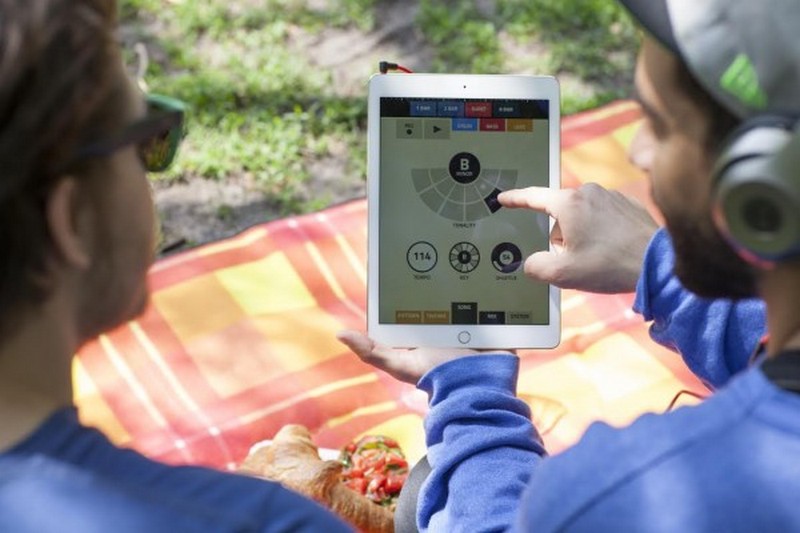 The concept is fairly simply; any user of their software can upload their track to the Propellerhead Social Platform server and this uploaded track can then be pulled by any other user who can add parts and then re-upload – creating a constant collaboration. But it’s not 100% restricted to just Propellerhead applications. According to Resident Advisor the software’s API is also available to other developers so if they want to get onboard they can. It’s highly unlikely though that this will happen and it does open up a whole other set of questions about how someone using Ableton or Cubase with VST’s would be able to participate.

The whole reason why the Propellerhead Social Platform can work so well is that Reason, for example, is a 100% self contained DAW and even though they introduced their Rack Extensions a while back – Propellerhead’s version of a VST – it’s likely that the backbone of any track created in Reason would be easy enough to work on by another producer.

What would happen if you downloaded a song that included a Rack Extension you don’t own?

You’ll be notified of the missing extension and will no doubt have the option to either buy it or replace it with another instrument. The midi track will still exist so it’ll simply be a case of finding a similar suitable instrument/sound to use.

Watch the promotional video for the Propellerhead Social Platform here.