Propellerhead Reason 10.3 – “The VST update” is on the horizon

The highly anticipated Propellerhead Reason 10.3 VST performance update is almost here, and they have opened the beta up to the public. 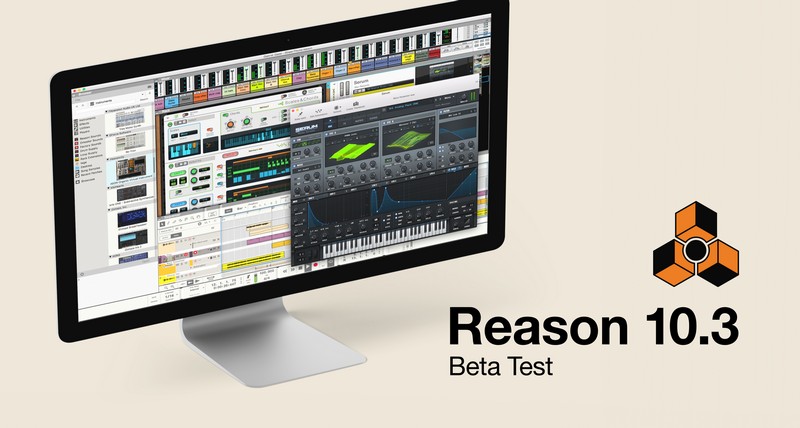 Propellerhead Reason delivered a massive plot twist with the Reason 9.5 update, introducing VST compatibility to their DAW which historically focused on their own system of built-in instruments and “extensions”.

While this was a major step in the right direction, the update faced a few performance issues with some of the more extensive and resource-heavy VST plugins on the market.

The Propellerhead Reason DAW is designed to be very responsive, and the audio engine is built around working in a very small buffer-size. This creates a much more real-time experience, however due to the fact that a large number of resource-heavy VSTs are not designed around the same system, performance issues were bound to happen.

Since the introduction of VST to Reason, the developers at Propellerhead have been working hard to maintain the same level of immediacy while creating a more stable environment to host VST plugins. They’re happy to announce that the Propellerhead Reason 10.3 update is almost here, and you can apply to be a part of the public beta.

Any news on the official release date?

The developers at Propellerhead were planning to have the VST compatibility update out in 2018, however only 3 months into 2019 and the official announcement is here.