Presonus Studio One 5.2 has some massive new features

Presonus Studio One 5.2  is now shipping and this is the second feature update to its award-winning digital audio workstation software for macOS® and Windows®. 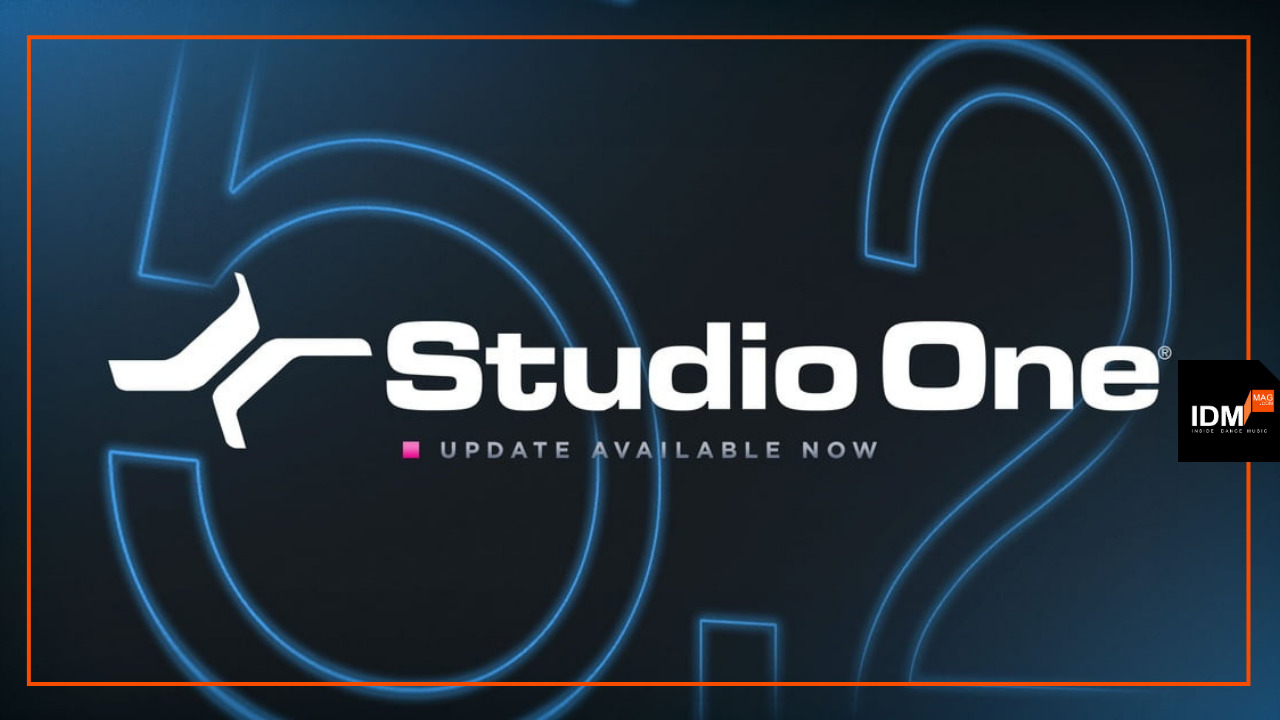 Presonus Studio One 5.2 adds more than 30 new features and improvements, many of which are based on user requests, including major new features for composers and performers.

The next level in articulation support, Studio One 5.2’s new Sound Variations can handle even the most complex virtual instruments and orchestral libraries that are essential for modern composers.

The core of the new Sound Variations system is a powerful, yet easy to use mapping editor that provides tools for managing complex articulation maps. Each Sound Variation can be customized with its own name and colour and can be dragged-and-dropped in any order and placed into custom folders.

Sound Variations can be triggered by key switches, as well as from remote commands, including hardware controllers, keyboard shortcuts, custom macros, and more. Use the Paint Tool to enter Sound Variations directly into the associated automation lane inside the Note Editor or select any number of notes and assign a Sound Variation from a convenient right-click popup menu.

A new API allows third-party developers to enable their VST2 and VST3 instruments’ articulations to be queried by Studio One so that Sound Variation maps are automatically generated.

The Score View received another major update with the addition of drum notation and tablature. Users can choose between viewing standard notation with tablature or select tablature only to print lead sheets and more.

The new drum-map interface lets you add both the drum and note names to a corresponding notated pitch.

A General MIDI map is included for quick setup. New symbols in the Score View allow open/closed/half-open techniques to be added as well.

A new Voices icon allows up to four voices per staff to be created. Select the desired voice, then enter notes and rests as normal; Studio One will automatically handle stem direction and rest positions. Notes can be entered into multiple voices for a single instrument; up to four voices can be created per staff.

Studio One 5.2 – tablature in the score view

Studio One Professional version 5 introduced the all-new Show Page, allowing you to perform your productions live.

Now, with version 5.2, Studio One’s Arranger Track has been added to the Show Page, letting users experiment on the fly with new arrangements. Each Arranger section in every Setlist item has five playback mode options: Continue, Stop at End, Skip, Loop, or Loop and Continue; the latter lets you repeat any section for a specific number of times before playback continues to the next Arranger Section—perfect for extending solos and breakdowns on stage to keep the audience fired up. 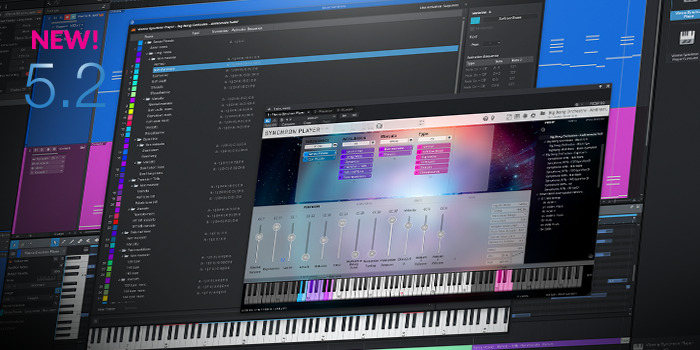 Live Arranging in real-time is available on both the Song Page and the Show Page, with an updated Performance View. Experiment with new arrangements before you commit them. Perform your arrangements live with real-time looping and jumping – never missing a beat.

An imminent update to Studio One Remote will let you use your favourite mobile devices as master controllers for your live performance. Take the Performance View with you on stage to take charge of your Show from your tablet: loop song sections, change patches, and more, all from your mobile device. Best of all, multiple devices can connect to the same computer running Studio One, so each player has control over their own patches at their fingertips.

Version 5.2 adds a number of other welcome features, including the ability to create multiple clip versions, allowing the user to apply clip-based edits in Gain Envelopes or Melodyne independently to Events sharing the same audio; a new “Smart” tool for editing Note Events in the Piano Roll editor; and deeper integration with both ATOM SQ and FaderPort-series controllers.

Studio One 5.2 is a free update to all registered Studio One 5 customers and is available free to PreSonus Sphere members.