Polyend, creators of the Medusa synth, are teasing something new

Polyend has released a series of teaser videos, displaying an upcoming product. What are the speculations so far? 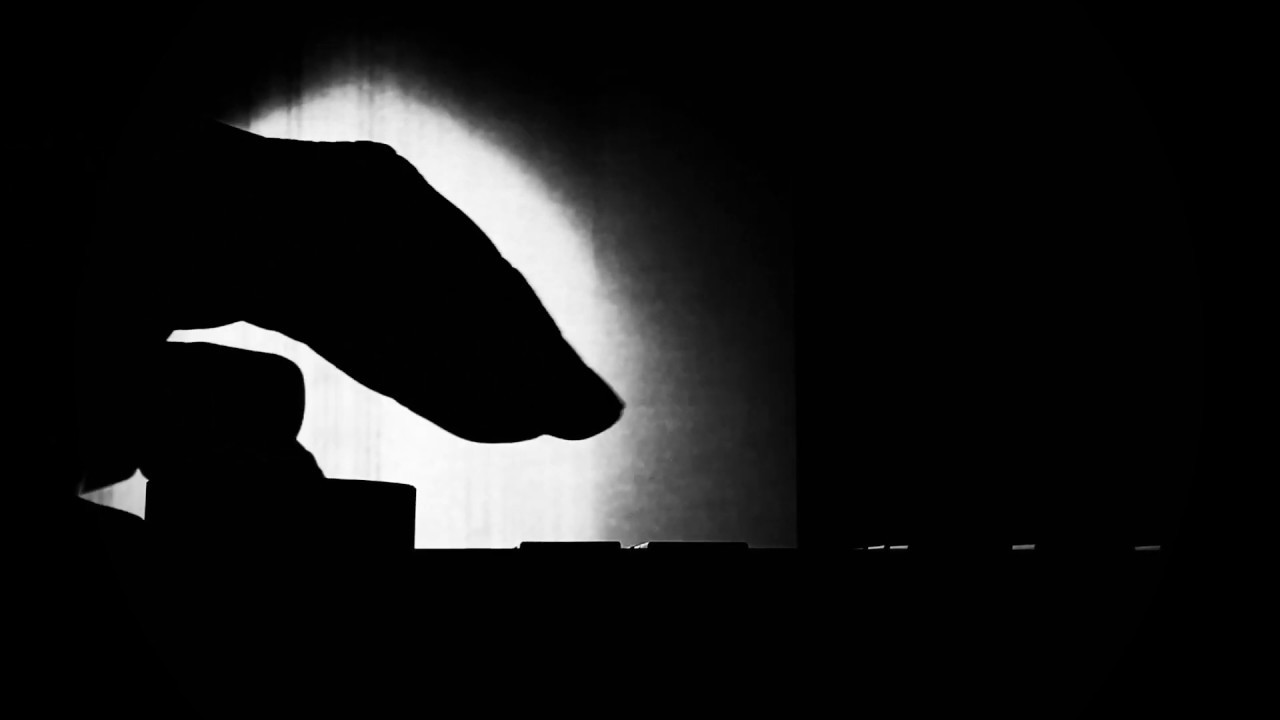 In the past few days, synth manufacturer Polyend, has been releasing some teaser clips of what looks to be their upcoming offering. There is not much solid information out there on what exactly it is, however, there are some notable aspects in the teaser clips that hint at particular features.

The first clip was released on 20th February, it shows someone playing the new instrument. We see a large central dial that seems to be controlling some sort of granular control. We also see the player triggering and tweaking several drum and synth-like sounds.

Whether these are all coming from the device, or whether it’s a controller for something else is yet to be confirmed. However, taking a look at their previous product, the Medusa, one can only hope this is a full-on synth and sequencer workstation with a granular engine built-in.

The second clip was released on Polyend’s YouTube channel five days after the initial clip. Is the number five significant? Will we see another teaser in five days, or the official release?

The second clip is far more abstract, however, we do get several hints of some of the features I brought up previously, alongside some other potentially awesome news.

The flashing lights in the teaser clip obviously represent their extensive sequencer capabilities, they also hint at some waveform displays – it looks like there is a traditional oscillator style waveform display and a granular-style wave-scanning display.

Like I said, this is all pure speculation, but have a look at the clips and judge for yourself.

Check the clips out here: