It’s true, Pioneer DJ is to be sold

Pioneer DJ may be sold, but the nature of the game will remain the same. 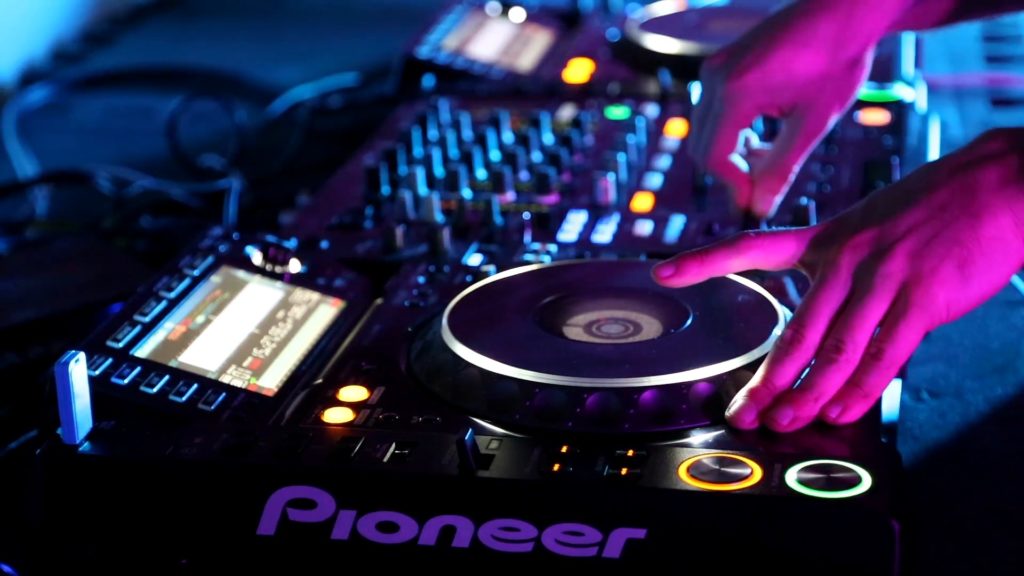 Japanese financial website Nikkei Asian Review has reported that Pioneer Corporation may be selling its 15% share in Pioneer DJ, thus getting out of the DJ business.

It’s important to note that Pioneer DJ IS NOT the same as Pioneer (Corporation.)

Pioneer DJ was created by Pioneer Corp. but sold 85% of its shares in a 2015 deal with the US investment firm KKR &Co; leaving the shares at 15% to 85%, respectively.

Now both parties are thinking of selling their shares in Pioneer DJ, says Nikkei Asian Review.

It’s also important to note that KKR & Co as an investment firm buys companies and then sells them at a profit, so the fact that PioneerDJ is on the market shouldn’t come as a surprise; as a world leader in manufacturing DJ gear, it will be bought in no time.

According to Nikkei Asian Review, bidding has already commenced, with prices expected to land between 60 to 70 billion yen, around $500 million US dollars.

PioneerDJ is a profitable company, making $200 million in sales in 2018. It is reported that the company controlled a global share of 60% to 70% in mixers, turntables and other disc jockey equipment, generating annual revenue totaling tens of billions of yen (hundreds of millions of dollars.)

On the other hand, Pioneer Corporation is currently restructuring, deciding to focus on its on-board vehicle device operation, thus offloading its audiovisual units and other segments.

But don’t you worry; PioneerDJ may be sold, but as long as there are DJs they will continue to manufacture DJ gear.