Pioneer DDJ-SB3 bridges the world of turntablism and digital DJing

Whether you’re into digital DJing or not, it’s safe to say the industry is taking leaps away from the oldskool and the Pioneer DDJ-SB3 is evidence of this. 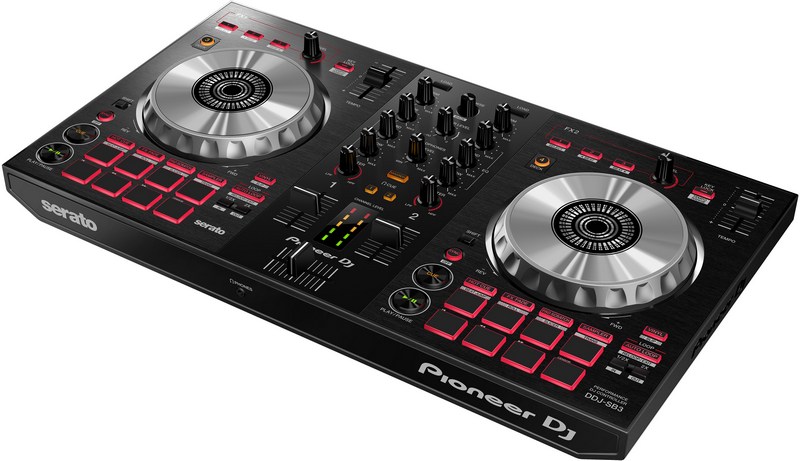 With stalwart turntable die-hards like “The Magnificent DJ Jazzy Jeff” supporting new developments in the digital DJing sector, we certainly are in exciting times.

Pioneer, Serato and DJ Jazzy Jeff have teamed up to launch the third iteration of Pioneer DJ’s most popular controller – the DDJ-SB3.

The DDJ-SB3 is Pioneer DJ’s entry-level controller, however there really isn’t much holding it back from their top-of-the-line gear except the price. form-factor and layout. The build and audio quality are up to scratch with what we have become accustomed to expecting from brands like Pioneer and Serato. 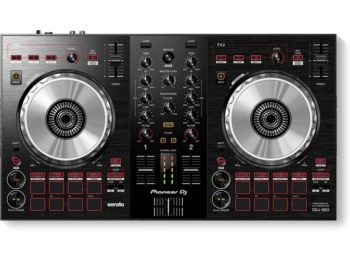 Designed as a learning tool for hopeful turntablists, Pioneer and Serato teamed up with DJ Jazzy Jeff to introduce their new feature on the DDJ-SB3 – Pad Scratch. The idea is that Pad Scratch allows you to perform complex scratch techniques by simply triggering one of the eight performance pads. The Pad Scratch effect will even sync up with your tempo, so you don’t lose the beat.

Now, before the naysayers step in, in the promo video DJ Jazzy Jeff carefully points out that it was conceived as a learning tool, allowing you A/B style comparison when trying to recreate some of DJ Jazzy Jeff complex scratch techniques.

The DDJ-SB3 also sees the introduction of FX Fade, another performance pad mode which is designed to create interesting transitions at the tap of a pad. There are four categories of FX Fade to choose from, with two types in each.

The Pioneer DJ DDJ-SB3 is set to retail around the same as previous models, not bad considering all the new features!

Kein Morgen (No Tomorrow) is out now via Leipzig-based publisher, Spector Books https://dj-m.ag/3RtnWuT

looking for dinner in #dc any recommendations?