You are here: Home / Tech Corner / Tech & Gear News / Novation Peak gets a host of new features in the new update!

Novation Peak gets a host of new features in the new update! 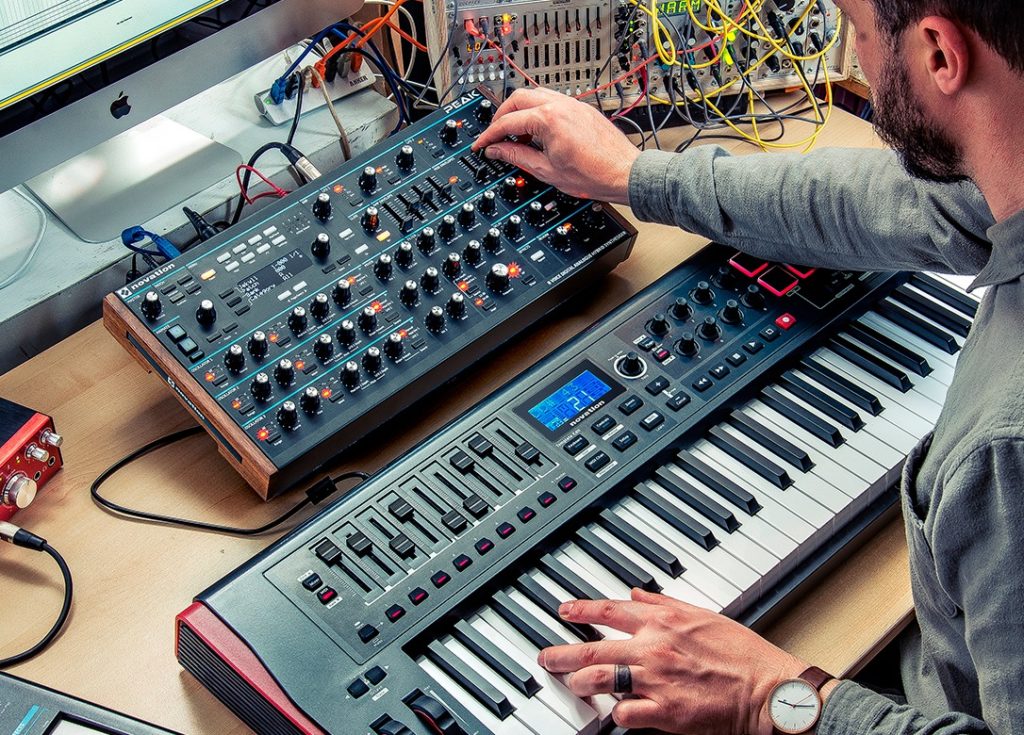 Among some of the new features on the Novation Peak are 43 new wavetables, widely expanding the already incredible sonic capabilities of the synth. The modulation section has also received a fair amount of attention in the update, with the addition of hold stages and looping capabilities to the envelopes. The update also adds two new LFOs, with some unique parameters to the original LFOs which came packed in the Novation Peak. Novation have also revamped the modulation matrix section, with the addition of access to effects parameters.

This part is pure speculation, however the fact that they have added new wavetables to the Novation Peak in a firmware update, surely means that at some point we will see user wavetables? That would be a huge selling point.

Any new sounds with the update?

Alongside the new features are two sound banks showing off some of the new features and sonic possibilities of the Novation Peak in general. Novation have also added a rather nifty “Initialize Manual Mode” which initializes the synth parameters while maintaining the current value on all of the parameters.

Novation have also added the ability to save up to 16 micro-tuning tables which can be recalled in any patch, for those who use experimental/eastern tunings.