The latest firmware update for the Novation Circuit adds a variety of user-requested features, from unquantized recording to micro-step editing. 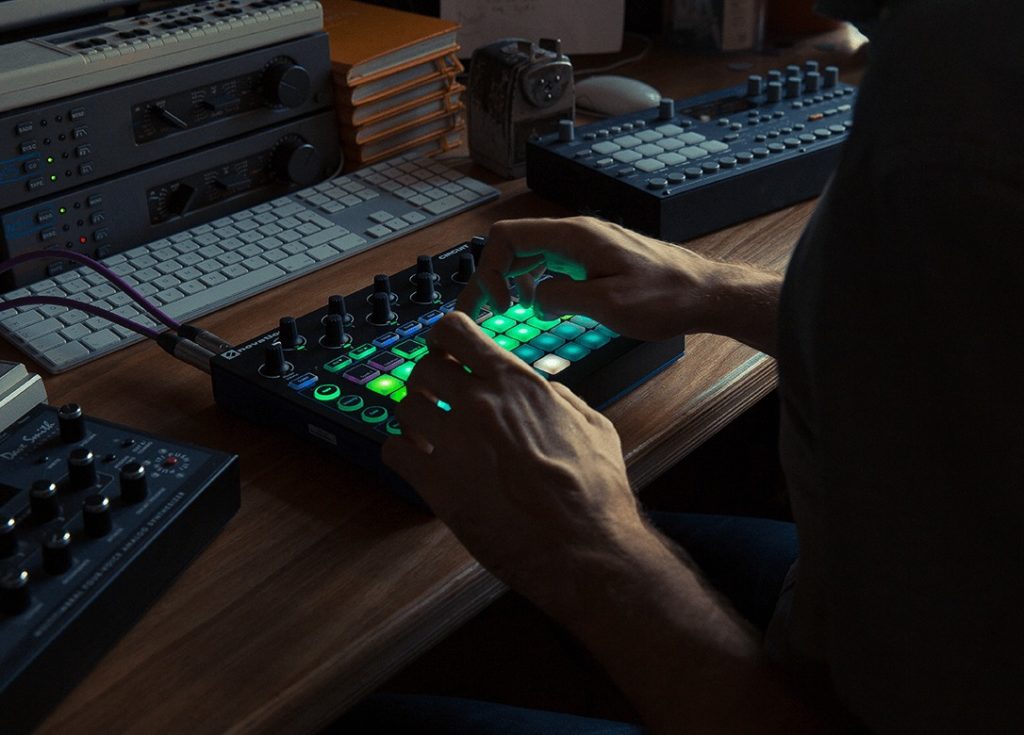 When the Novation Circuit was originally released, it was only capable of sequencing MIDI within a quantized grid. The 1.6 firmware update introduced micro-step editing to the drum’s layers, which allowed you to edit steps slightly off-the-grid, however you were not able to record directly to an unquantized MIDI. This feature was one of the most requested features since the original launch of the Novation Circuit, so it was a no-brainer that Novation needed to introduce it to the Circuit at some point. The new non-quantized record mode works for both the synth layers and all of the drum layers.

The latest Novation Circuit firmware update also allows you to edit your non-quantized recordings using micro-step edit mode. This allows you to shift the single notes in or out of quantize. In previous firmware versions, the micro-step mode only allowed for a single note trigger amongst each note’s six micro-steps. The latest firmware update adds the ability to trigger a new note for each step, allowing you to create interesting chords, strums, and arpeggios.

Another huge user-requested addition to the Novation Circuit 1.8 firmware update is the ability to change the MIDI channels your synth and drum tracks respond to. The synth tracks have always been fixed at MIDI channel 1 and 2, while the drums set to channel 10.

This only really becomes an issue for bigger synth setups, where you want to be able to configure your routing freely, however it’s still a great addition considering the fantastic sequencing capabilities of the Novation Circuit.

The firmware update is available free for all Novation Circuit users, you can download it by logging into your Novation Components web app.