The new Hybrid B Series MK6 power amplifiers are here, and they’ve been redesigned for better performance and affordability. 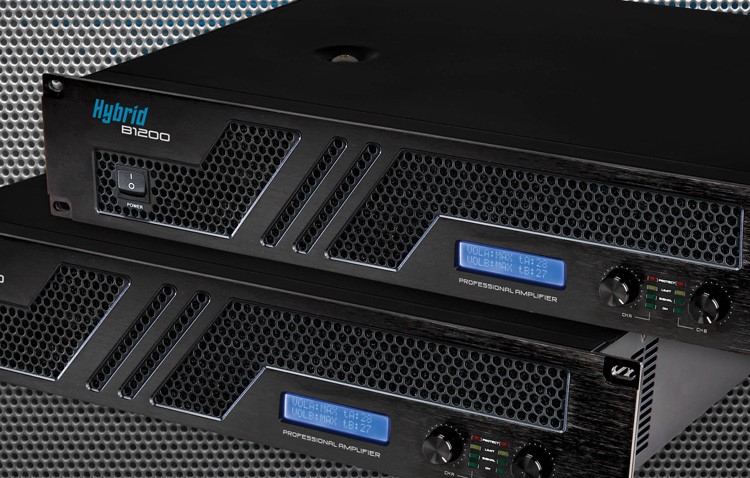 It’s a pretty widely known farce among professionals that the numbers in a power amplifier model number have little or nothing to do with the actual power output of the amplifier itself. Some companies use the model number to make potential buyers think the amplifier is actually more powerful than it is, this can confuse those who aren’t too familiar with technical specifications.

The Hybrid B Series power amplifiers have always been an incredibly good affordable option, they use the power amplifier’s actual RMS power output as model numbers, making it fairly easy to find one to suit your needs, without having to read through several manuals and spec sheets.

The Hybrid B Series power amplifiers are affordable however they still feature a large amount of the professional features you would find on amplifiers double the price. From short-circuit, DC and thermal protection to clip limiting and soft-starting, the new amplifiers feature ample protection for your speakers and the amplifier itself.

What’s new in the design? 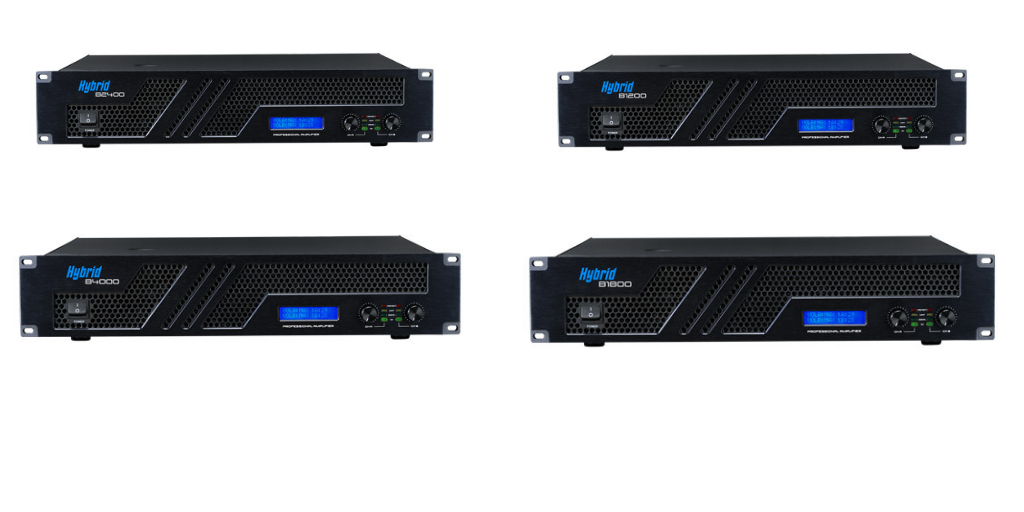 The new Hybrid B Series power amplifiers feature a new and improved power supply design and a digital display which shows you the mains voltage and each of the channel’s temperature. The amplifier’s feature fully-balanced inputs and locking Speakon connectors on the outputs. They’re capable of running in Stereo, Parallel and Bridged mode.

The new Hybrid B Series MK6 comes in four flavours, with varying power levels. The specs and pricing are as follows:

To find your nearest stockist for the new Hybrid B Series range , check out the Viva Africa website here.