Some exciting news on the horizon for Traktor Pro users as Native Instruments goes live with 2.11.3 Public Beta. 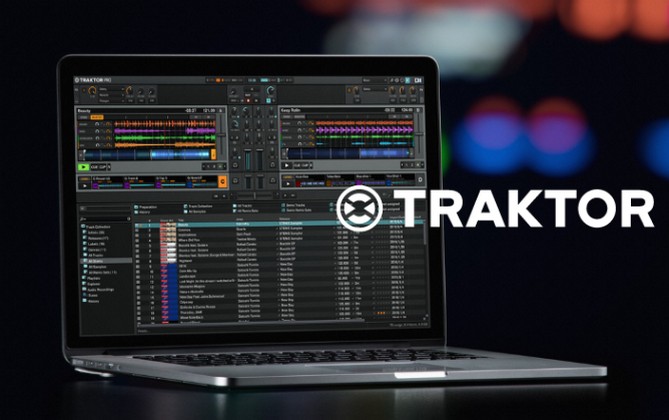 Most of the key features seem to be under-the-hood, with improvements to stability and performance, however there are a host of exciting new visible additions.

For CDJ-2000nxs2 users, there have been a host of improvements to the integration between the two platforms. Full-colour Traktor waveforms and beat-grids are now visible on the CDJ-2000nxs2 screen, they’ve also incorporated the phase meter, this makes beat-matching much easier without having to think about your laptop. Furthermore, you have access to Traktor’s beat-jump buttons from the CDJ-2000nxs2 touch screen.

The Traktor Pro 2.11.3 update brings Scratch Certification for a host of Pioneer DJM mixers, namely the DJM-TOUR1, DJM-750, DJM-750 MK2, DJM-450 and DJM-250 MK2. This opens the DJM mixers up for use with a DVS system, with no extra interface required. Furthermore, Traktor automatically configures the inputs and outputs when the device is connected. They’ve also added full HID integration for the CDJ-TOUR1.

Finally, Traktor is attempting to improve their iTunes Library integration; Native Instruments have added a “Sync Song Info” setting which aims to consolidate all your track metadata between iTunes and Traktor.

Some unintentional features that slipped through the cracks

Some very observant users over at the Native Instruments Beta forum quickly noticed the addition of a new effect, that had not been announced by NI.

The new effect entitled “Filtered Noise” is essentially a white-noise generator with a filter applied; a really cool way of creating unique sweeps on-the-fly. Forum admin at NI, Friedmann, admitted that the new effect was unintentional, “Oops – this one slipped through.  We are working on some new effects, but this is still work in progress and was not meant to be released” he said.

The most exciting news to take away from this is that Native Instruments is changing over to a Public Beta system, meaning they’re listening to customer feedback andhopefully this means some interesting new features to come in the future!

If you want to take part in the Traktor Pro Public Beta, head on over to the Native Instruments Forum.