Native Instruments Reaktor gets its biggest update yet 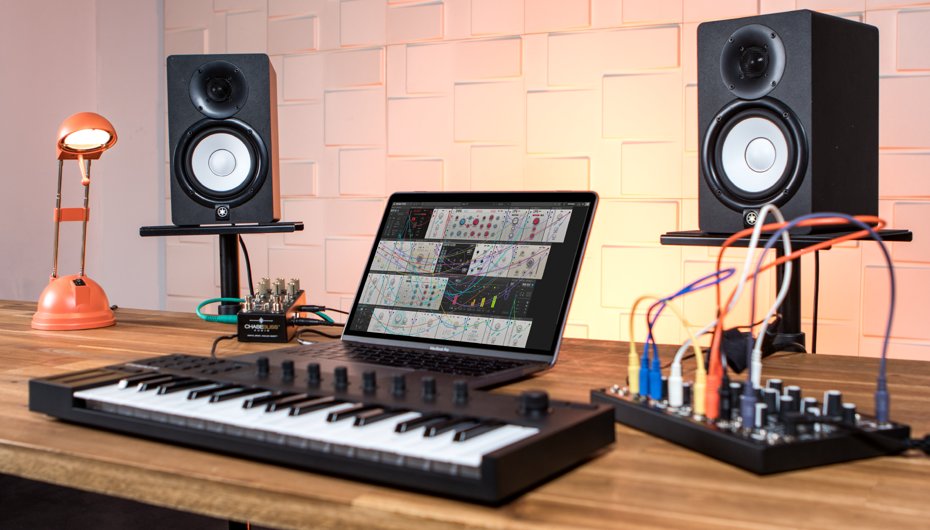 Native Instruments Reaktor has always had incredibly advanced synthesis capabilities, albeit buried behind a graphic interface in a complex array of wired modules. Reaktor 6 saw the introduction of “Reaktor Blocks” which attempted to create a more user-friendly modular environment, however a large portion of the actual modular synth capabilities still happened in a secondary panel, hidden behind the GUI. This made it somewhat daunting for newcomers, who didn’t necessarily want to dive into the deep end straight away, but who are looking for a unique approach to synthesis.

One of the biggest new features in the new Native Instruments Reaktor 6.3 update is the introduction of a front panel modular cable system. Not only does this make it much easier for beginners to learn about the basics of modular synthesis, it’s also much easier for those modular aficionados to adapt to a more expandable software environment.

Some of the other huge features in the new update…

Native Instruments Reaktor also sees the introduction of a new file format, Rack, which will handle all of the parameters, wiring and various other settings in your patch. They’ve also added a quick-search function for quickly finding the modules you need.

For more information check out the Native Instruments website here.