A new Native Instruments Maschine update is on the way, alongside an announcement about the future of the growing platform. 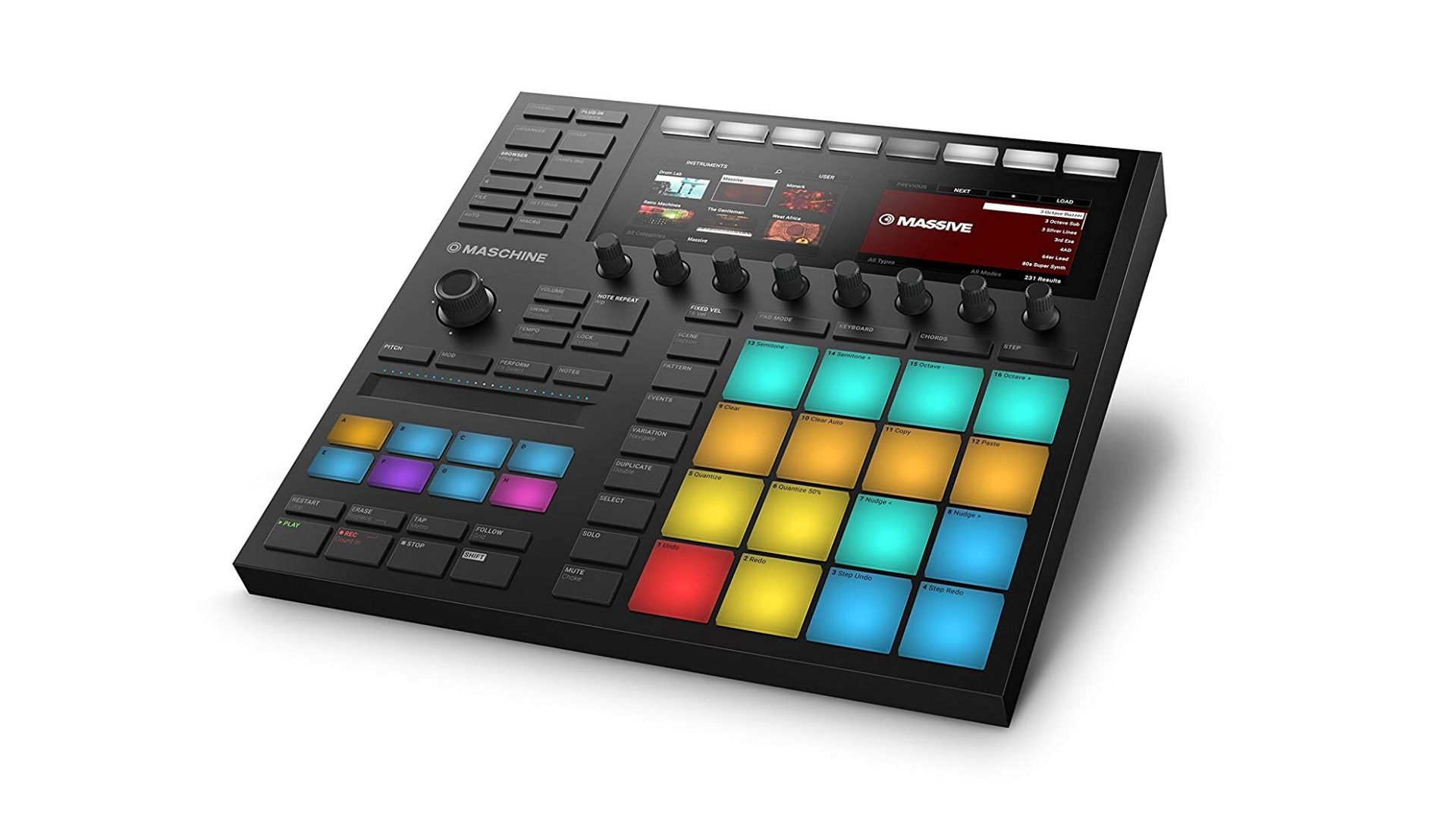 The Native Instruments Maschine platform has always been a series of hardware units with a software counterpart, specifically designed to make the most of that hardware. It looks like the developers are looking to expand the horizons of the beat-making system – into a more fully-fledged DAW.

There are a variety of interesting new features being introduced in the next update, alongside various bug fixes – however, the most exciting part is probably the statement at the end of the forum post.

“Our ultimate goal is to get to a point where you can produce tracks start to finish in MASCHINE and we will continue working towards this point step by step, one feature at a time. I’m looking very much forward to the journey ahead of us and I hope that the upcoming release will be a welcome workflow addition to many of you!”

This is great news for Maschine users, who long needed to make use of an additional DAW for the hardcore arranging and audio mixing and editing that the Maschine software doesn’t offer.

Some other interesting features coming in Maschine 2.10…

The upcoming Native Instruments Maschine update introduces a new Auto-Growing patterns system, you no longer have to pre-define the length of a clip before recording or sequencing into it, furthermore you have the ability to fine-tune the start and end-point and create interesting variations on a sequence.

The update also sees the addition of start and playhead offset using a hardware controller such as the touch strip on the Maschine.

As mentioned, there are also several bug fixes, they have also mentioned that they’re going to be buckling down and focusing primarily on extending the Patterns, Scenes and Song-View functionality within the Maschine platform.

For more information check out the official statement on the Native Instruments forum here.