It’s been no secret that Native Instruments have been working hard on some upcoming products, we finally get the news.

Native Instruments have just announced the official release of their new 2018 lineup, they’re revamping all their product lines in some way or another, let’s have a look at what to expect in each category…

Traktor is Native Instruments’ iconic digital DJ platform, over the past decade we’ve seen many different iterations of the Traktor software and hardware units, however none that dealt with an entire revamp of the entire series in one swoop. Native Instruments have apparently rebuilt the new Traktor Pro 3 software engine from the ground up, having a look at the interface I’m not seeing too many new additions at first glance, however it’s evident that the interface has a much better use of space, and slicker aesthetic.

Native Instruments have remained quiet on a large portion of the features to expect in the Traktor Pro 3 software, however they did mention a variety of new “Mixer FX”, and it looks like those are accessed through a drop-down menu below the filter, so I assume the channel filters double up as effects.

Native Instruments have also announced a new series of Traktor controllers, the new Kontrol S2 and Kontrol S4. The new controllers take advantage of some of the new features within the rebuilt Traktor Pro 3 software. The interface has also been redesigned to mimic a club setup. Rather than the inverted placement of the Play/Cue and Tempo fader like on previous models, which can make the transition to a club setup confusing. 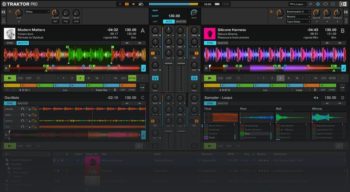 The new Traktor Kontrol S4 has a totally new look and set of interesting features, Native Instruments have added high-res displays for each deck, LED ring on the jog-wheel, and a redesigned “club mixer” style layout, with full control over the new “Mixer FX” 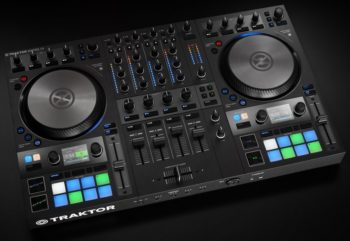 As an avid Traktor user since the early days, I’ve been anticipating this revamp for a while, I know there aren’t many features being announced yet, however Traktor already offers such a wide variety of capabilities, it’s hard to add to that without upsetting what already exists. 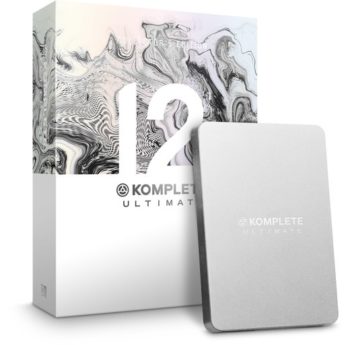 The new Komplete announcement sees the launch of a brand-new series of Native Instruments controllers, the Kontrol A-Series, which are their new range of affordable yet still high-end MIDI keyboard controllers. We also see the introduction of a new Kontrol S88 keyboard, a full 88-key hammer-action keyboard with a true piano feel.

Native Instruments have also announced the “biggest update to date” for their Komplete software. Komplete 12 sees new plugins, libraries and samples with options ranging up to 900gb of content.

Native Instruments Komplete is the complete solution for producers looking to add a TON of new sounds to their arsenal, the new plugins and instruments within the library keep the content up to date with contemporary genres, a great way for new producers to get going or seasoned professionals to find new inspiration.

The brand-new Maschine Mikro features redesigned performance pads, a “Smart Strip” for applying touch-based effects and focused visual feedback with the small screen above the encoder.

While I see the strength in the added frills that the larger Maschine has, such as the screen, I personally feel the Mikro is a much better option for my workflow, I guess I’ll be using it mainly in studio where I have access to a pc screen, having the option is a bonus. 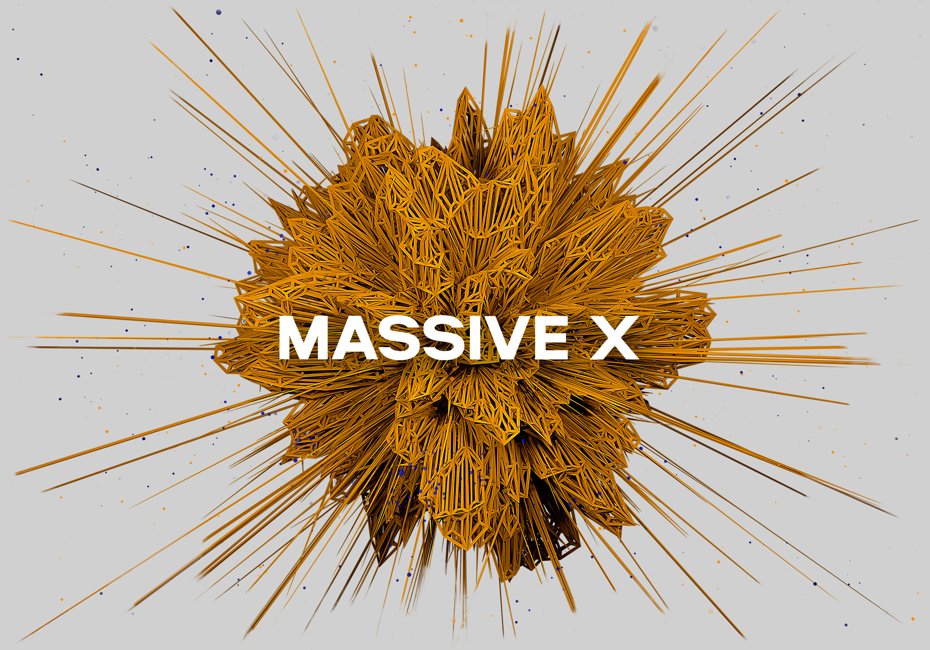 Native Instruments Massive is undoubtedly one of the pioneers in wavetable plugins, it set somewhat of a standard due to the vast capabilities and impeccable audio quality that it offered at the time. While Massive is included in Komplete, I figured it deserved its own mention.

Massive X is the brand-new redesigned version of the classic plugin almost every electronic music producer has come to know and love. From the looks of it, we see a totally redesigned interface – Native Instruments have left a lot of information in the dark here, but it looks like there is a small waveform display – at least that’s a feature we were all hoping for. They’re also boasting a “next-generation sound engine” so I’m incredibly excited to give it a whirl.

Massive helped shape a large portion of electronic dance music, we can only imagine what Massive X has to offer. 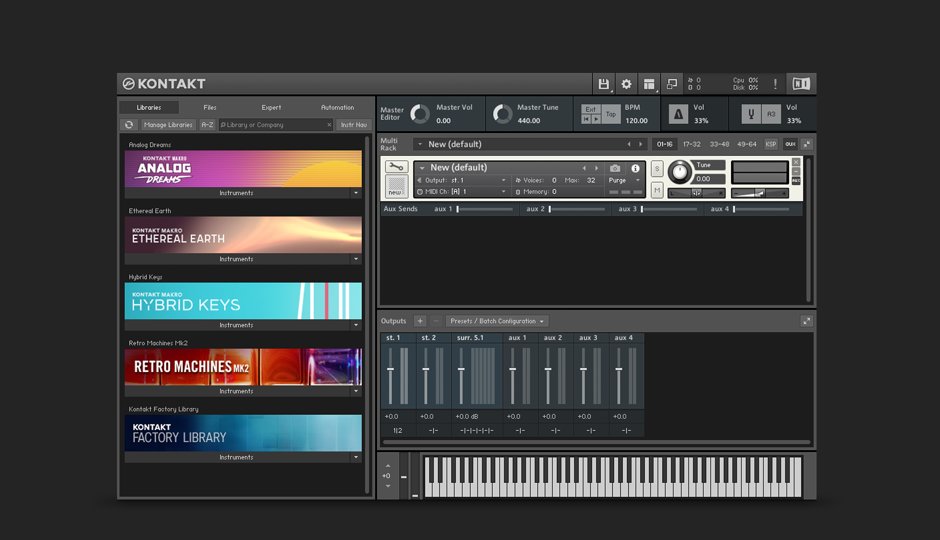 Kontakt is another tool that is included in Komplete, however it’s also deserving of a mention. Kontakt 6 is one of the biggest announcements in digital sampling over the past few years, the Kontakt engine is incredibly vast – from being able to create your own custom instruments to the in-depth sample-editing options, very few applications come close to the level of control that Kontakt offers, so yea – this is huge.

Kontakt 6 sees the introduction of Wavetable capabilities within the sampler, a highly-anticipated announcement for instrument builders and sound-designers, Native Instruments is also introducing a standalone “Creator Tools” app, to aid in the sample creation and management process…

Some of the top sample libraries I’ve heard are based in Kontakt, more creator and builder tools will just mean better content and more capabilities for those who create their own sounds from scratch.

As you can see we’re in for some exciting times, whether you’re a DJ or producer, a Native Instruments user or not yet, I’m sure something here caught your eye.