MWM Phase – Is it worth it? Let me work it… not me, DJ Jazzy Jeff

With advancements in technology with controllers and CDJs, turntable DJs have been left in the dark, MWM Phase changes that. 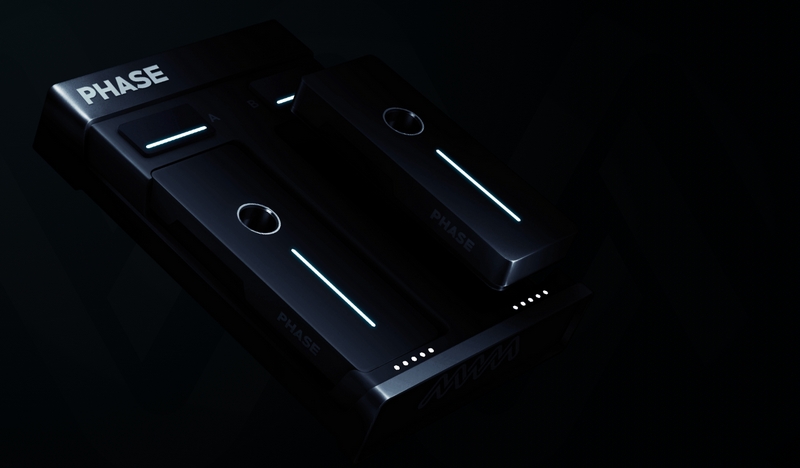 Turntable DJs face some serious adversities in this day and age, everything from the vibrations from subwoofers to environmental effects like wind at outdoor festivals. Imagine being in the middle of a killer set and someone bumps the table, if you were playing with a traditional turntable setup, the needle would undoubtedly skip.

We recently covered MWM Phase in an article, and raised some concerns about latency and battery life. Some footage just surfaced of the legendary DJ Jazzy Jeff smashing and latency concerns, and frankly pushing the MWM Phase system to its absolute limits.

“It’s freedom that I’ve never had before”

In the video we see Jazzy Jeff testing out latency with some scratch routines, he then goes on to abuse his decks while they’re playing, to test how resilient the MWM Phase system is against knock and bumps. We also see Jazzy Jeff doing some crazy stuff with the record completely detached from the turntable, just imagine what kind of wild shenanigans we will be seeing at upcoming scratch battles!

Check out the full video here:

The MWM-Phase system is set to launch on 28 November 2018, however you can already pre-order a set for USD $349 (Around R5000 excl. duties), check out the MWM Phase website for more details.

Here’s a link to the previous article we did on MWM Phase.