Muzit was developed by Tommy Funderburk in 2013. Funderburk used to be a guitarist and in 2002 he made the decision to not fight the onset of piracy but to instead embrace it. Legislation has since proven that it offers little help in combating piracy. 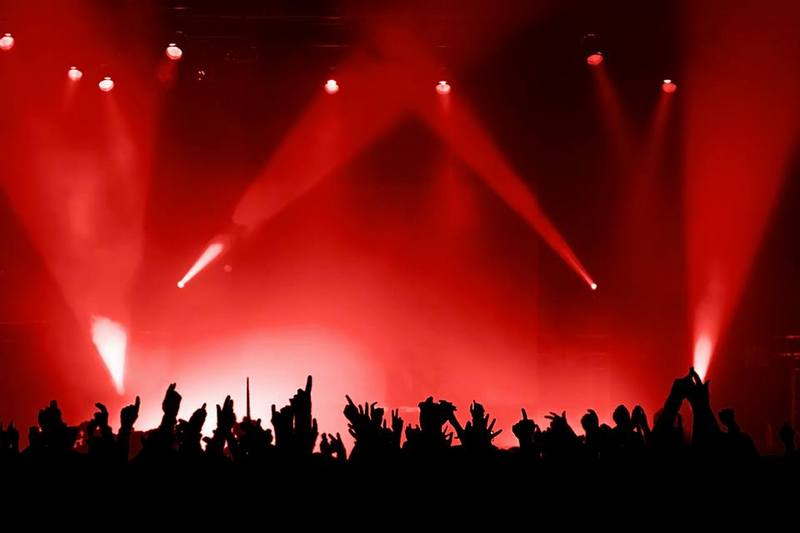 Muzit is benchmarked by Funderburk’s TRACE platform which stands for ‘Torrent Reporting and Content Engine’.

“TRACE stands for “Torrent Reporting and Content Engine,” and it aims to track peer-to-peer networks in real-time. It follows downloads as they occur, keeps a running archive, and pinpoints the physical location of such file-sharing down to the postal code on a map.

But here’s the twist: rather than pursue litigation against pirates, TRACE leverages their data into individual marketing campaigns, so that an artist might establish a more profitable relationship with such fans. For instance, after learning via TRACE that they had over 200,000 listeners lurking in the shadows, the Mavericks decided to raffle a guitar to a pool of file-sharers as an incentive to go legitimate.” According to Forbes

The upside for artists who sign up for the Muzit TRACE platform is that they will be able to tell where exactly their stuff is being pirated and by whom. It is all the fans they never knew they had so to speak. 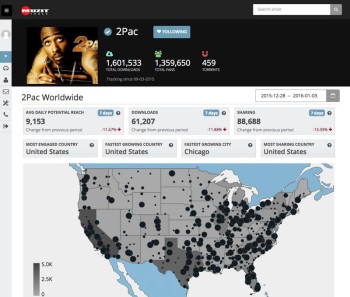 The objective of the Muzit TRACE platform is to create a connection between artists and their fans that is direct by identifying those who download in real time as they are in the process.

The specific details that TRACE can pick up may be concerning to downloaders but its creator promises that he is on ‘both sides of the piracy coin’. So he swears he won’t snitch on you.

“Muzit allows artists to send fans an offer for which they can opt-in to receive… If fans do not accept the offer from the artists, they have not shared anything with the artist. The map on the platform can only drill down to a zip code. Muzit uses the DMCA to have the legible right to communicate to the ISP (and thus the fans) but the Muzit request of the ISP is totally different. As an added insurance, TRACE is founded on a specific policy which, as Tommy put it to me, is absolute and immutable: ‘We choose to work with individual artists who do not want to sue their fans. If you want to create positive relationships, then Muzit’s for you. If you want to sue your fans, there’s other companies that do that.”  Tommy Funderburk, Muzit TRACE