According to Music Link, MTN has not been paying music royalties demanded by the Composers Authors and Publishers Association (CAPASSO), a royalties collecting organisation. 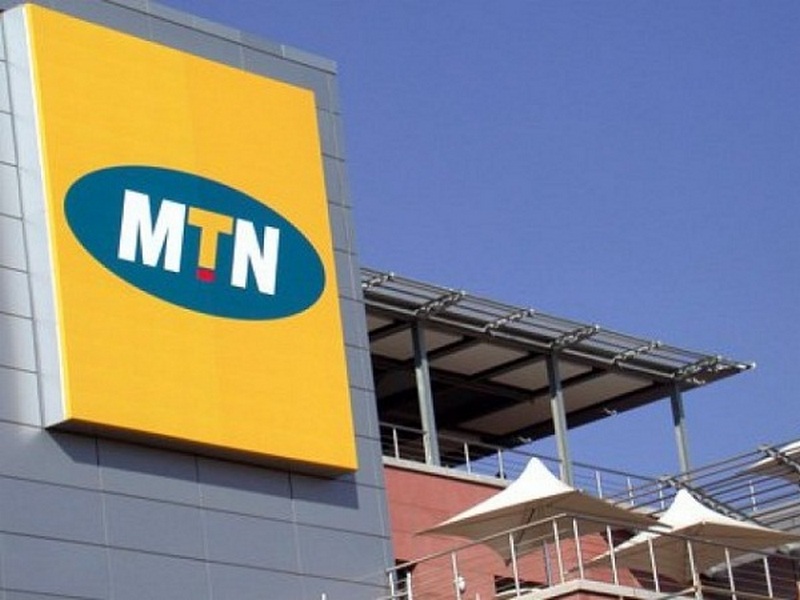 They represent songwriters and publishers of digital music. They are attempting to collect outstanding reports and royalties from MTN and its subsidiary Content Connect Africa (CCA).

MTN and its subsidiary CCA are behind some of the music on sale on MTN platforms such as ‘CallerTunez’.

CAPASSO issued a statement accusing MTN of having failed to pay music copyright royalties to songwriters since 2013. They also claim that they have experienced ‘constant rate disputes and ‘an unwillingness to enter into license agreements’.

Allegedly MTN owes nearly R 1 million for the year 2014, and they have also allegedly failed to declare music sales data for 2015.

“Following more than a year of negotiations with both MTN and CCA, it is remarkable that both these parties are now disputing the licence fee rate, even though MTN previously paid royalties at the same rate in 2013. The rate has not increased.” Said Business Affairs manager at CAPASSO, Mr Wiseman Ngubo

Apparently the artists whose songs are being bought via MTN are looking for answers as to why they haven’t yet received their royalties.

“As CD sales steadily decline, digital music sales are an increasingly relied-upon revenue stream for songwriters and composers. Songwriters are excited to see their songs on sale by MTN as caller ring-back tones or downloads, but are shocked when CAPASSO tells them that it hasn’t received royalties or, in some cases even reports, for these sales. The unfortunate thing is that songwriters, who are also artists, don’t realise that even if they receive payment for their role as the artist or singer on a song, they are still owed another royalty for their role as a songwriter. It is this songwriter royalty that CAPASSO collects.” Said Nothando Migogo, CAPASSO CEO

CAPASSO (Composers Authors and Publishers Association) is a non-profit royalty collection company based in Johannesburg.