You are here: Home / Tech Corner / Tech & Gear News / Classic Moog Vocoder is back, 40 years after its original release

Classic Moog Vocoder is back, 40 years after its original release

Moog reintroduces their classic Moog Vocoder around 40 years after its original conception. 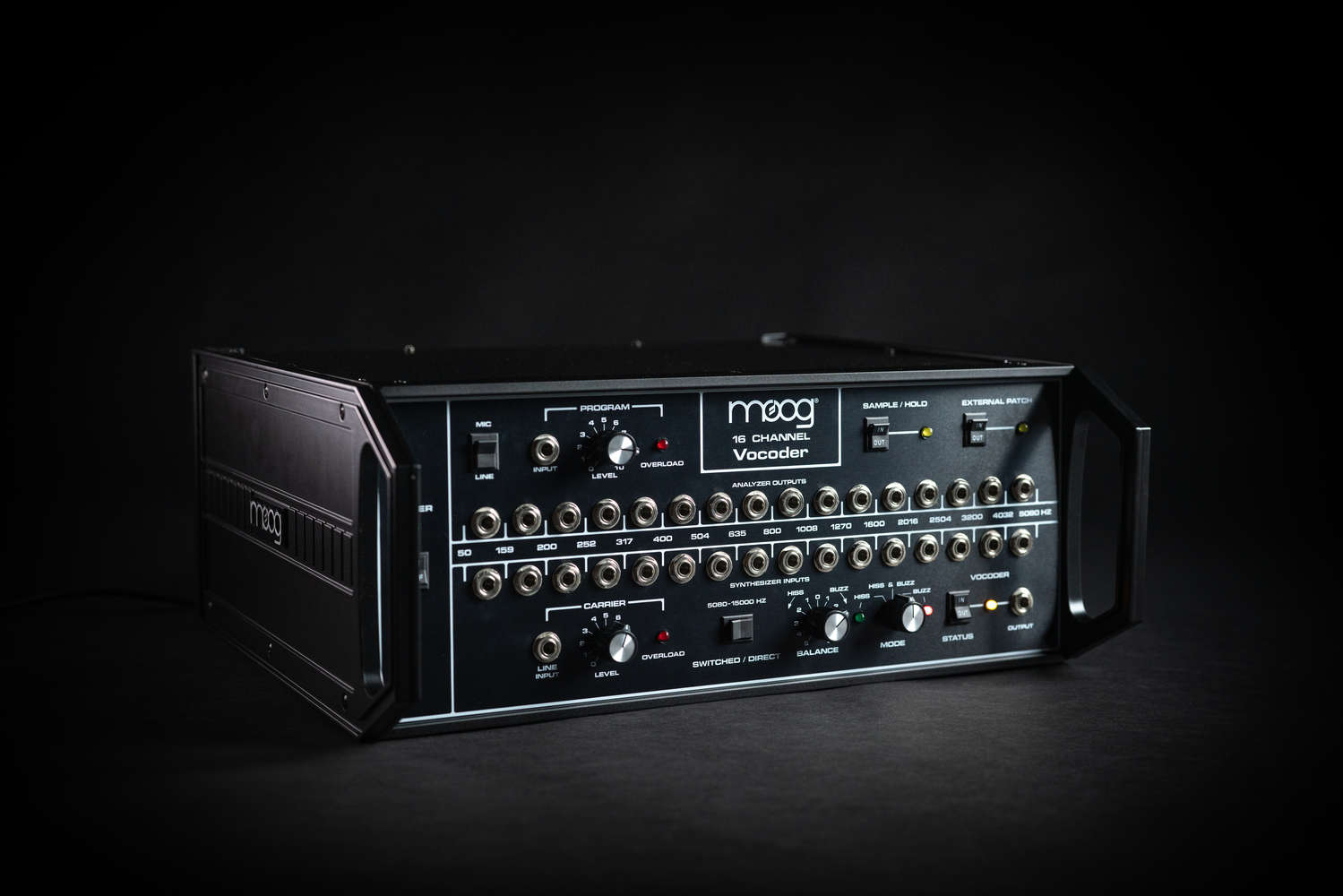 The Classic Moog Vocoder is back and it has many of the same features that inspired users such as Wendy Carlos, Giorgio Moroder and John Carpenter all the way back when it was originally released. Interestingly the classic version was seen as cumbersome for many years, however in the era of modular synthesis resurgence – it’s more relevant than ever.

In the 1930s, Bell Labs invented the vocoder as a means to reduce an audio input’s bandwidth to reduce the cost for transmitting the audio over long runs – ironically, much like the idea behind the invention of the mp3 format. The technology was used during WWII as a means for the US military to communicate.

It’s only in the following decades when popular artists such as Stevie Wonder, Herbie Hancock and others started using this technology in musical applications, did it become such an iconic sound. The vocoder sound is still being used in contemporary genres to this day.

What makes this vocoder special?

Most of us know the classic vocoder sound, however, the unique thing about the Moog Vocoder is the patch-bay. It allows you to interconnect any frequency band from the carrier to the modulator to create a variety of interesting sounds that most other vocoders could never do.

You can also patch in a variety of external gear as sources for all sorts of weird and wonderful variations.

The Moog Vocoder re-issue is not cheap, however, it looks like it’s built to the exact spec of the original design – and I’m sure there are limited numbers, so it will become somewhat of a collector’s item. It’s set to retail at USD $4999 (Around R75k excl. duties), ouch!

For more information check out the Moog website here.