Mixcloud has a brand new look and it appears as though 2017 is the year they make themselves real competitors to Soundcloud. 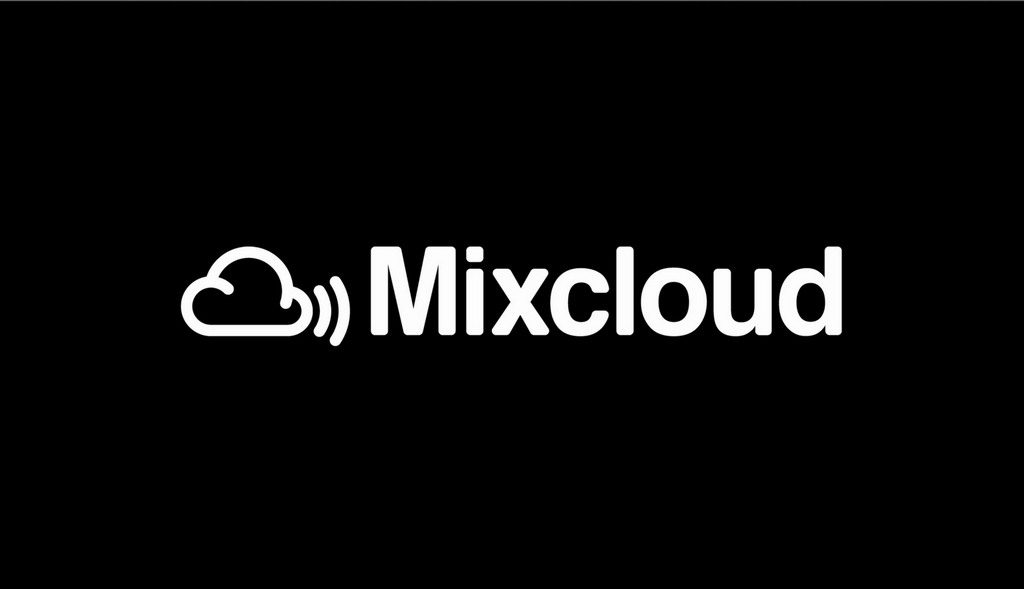 In September last year they launched revamped apps for iOS and Android phones. Now the desktop version of the Mixcloud site features a brighter and more intuitive layout and design.

The idea behind the redesign is to make it simpler and more streamlined for you to discover and upload high quality long-format radio shows and DJ mixes.

As a regular user you might have picked up on a few subtle visual upgrades to the profile pages, the home feed and various other features. The entire interface has been enhanced to feel smoother, more refined and simpler for ease of use. 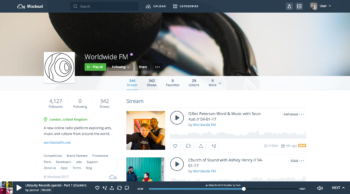 Mixcloud currently has just over one million curators. These changes were intended to support this large community of users and also to encourage more people to sign up.

Given the recent issues Soundcloud has been facing with copyright which saw many mixes being taken down; Mixcloud has a fighting chance for legitimate rivalry.

It’s a good case of the English versus the Germans. Soundcloud and Mixcloud both rely on the uploads from its users. It’s this unique quality that extends their musical selection to more than what’s on offer with traditional music subscription services.

Mixcloud, which was launched in 2008. In that time it has endured the reputation as the lesser-known competitor to Soundcloud. The site targets similar set of users with a mixture of DJ sets, podcasts and other types of audio not readily available on Spotify or Apple Music.

Typically both sites were platforms for the underground. Soundcloud in an attempt to merge the two models of music streaming introduced the subscription service. With this they are combining a licensed catalog of music from major and indie labels with the existing user uploads on its platform.

In the meantime, Mixcloud has had a makeover and plans to rev things up going forward.