MIDI Manufacturers Association has given the green-light for MIDI over TRS mini-jack connectors, a big step towards standardizing an increasing trend. 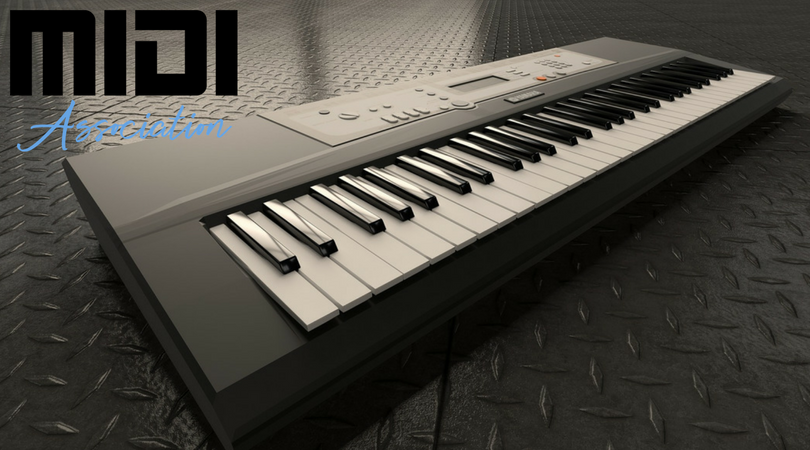 Small form-factor synthesizers are becoming much more popular in today’s market, with companies like Korg, Novation and Arturia offering various items which have done away with the age old 5-pin DIN plug that MIDI has always stuck by. It’s a little-known fact that only three of the five pins are actually being used, while the other 2 were used as spare for the MIDI Manufacturers Association to implement at a later point. These companies took the foresight and created a new way of transferring the data, that fitted into the smaller form-factor – the 3.5mm mini-jack.

The problem is that there was no standardization laid out ahead of the time, so all three of the above manufacturers adapted the protocol slightly differently. Meaning that devices from the above devices couldn’t speak to each other directly over a TRS 3.5mm cable, they needed their own proprietary adapters and MIDI cable in-between.

Thankfully the MIDI Manufacturers Association is seeking to standardize the new mini-jack MIDI format to prevent future issues with compatibility.

Before the confusion begins…

So, you’re probably thinking “Oh no, how many dudes are going to plug their headphones into the MIDI output and expect sound?”.

MIDI Manufacturers Association foresaw this issue and decided to go with the slightly less popular but still readily available 2.5mm TRS jack. This will stop anyone who hasn’t read the manual from trying to plug the wrong connection in, although adapters do exist – so I’m sure some guys will still get crafty and wonder why nothing is happening!

Anyway, hopefully we see manufacturers following through with the new specification, it will mean devices can play nicely together without needing proprietary adapters, which if broken can be costly to replace.

Here’s a link to the official announcement on the MIDI Manufacturers Association’s website.