Yamaha’s Tenori-On system, arguably the first intuitive touchpad musical sequencer, is getting some attention in the form of new updates. 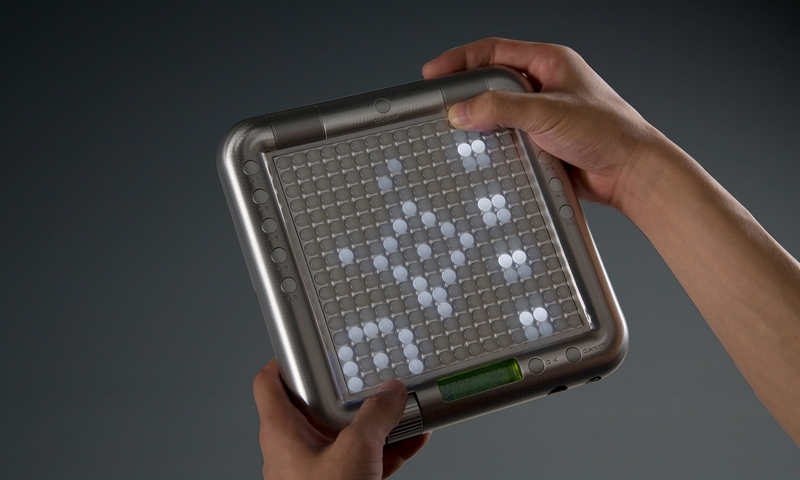 When Yamaha first announced Tenori-On, it took the world by storm. Not only was it incredibly easy to use for seasoned professionals and casual musicians alike, but it was also the first time the world was introduced to intuitive new ways of sequencing music with intelligent LED backlit pads.

This changed the way producers approached sequencing music both in the studio and live on stage and paved the way for the sudden surge in controllers that offered a similar approach. The Tenori-On had its limitations and stood still for a period while companies like Novation and Native Instruments took over this sector of the market, due to their already huge user base and tight integration with modern DAWs.

Fast forward a few years, Yamaha released TNR-i and TNR-e – two iOS applications based on their renowned Tenori-On system. The applications added a much-needed intuitive interface for menu settings and transport controls alongside a host of new sounds, altogether making it more relevant in today’s market.

Yamaha and Allihoopa team up to bring all-new collaboration possibilities to the Tenori-On system. The new partnership allows users to upload projects to Allihoopa’s social network for other musicians anywhere in the world to add their own elements and re-upload to the community.

The best part is that it still maintains the simplicity of the original concept, making it a great option for beginners who want to get into producing electronic music with a more hands-on feel than a computer. In case you’re wondering what the differences are between the two iOS apps – TNR-i offers a soundset similar to what you would expect from the legendary Tenori-On system, while the TNR-e version offers a soundset more specific to modern electronic music, with some expanded effects to fit the bill.