You are here: Home / Tech Corner / Tech & Gear News / A round of major updates for Korg synthesizers and software

A round of major updates for Korg synthesizers and software

Korg synthesizers and software applications will receive a round of major firmware updates, the tech giant has confirmed. 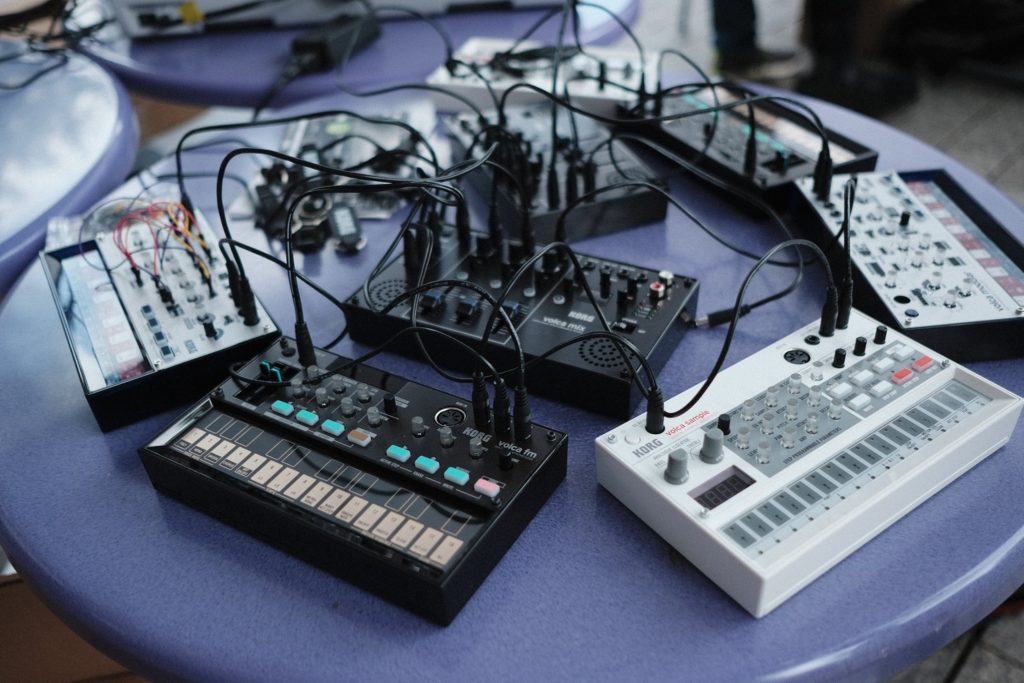 One of the most welcomed updates comes in the form of new additions to a range of the Korg synthesizers for the incredibly popular Volca range.

The new firmware adds a variety of new settings which govern how the Volca handles audio sync.

The Prologue is another one of their increasingly popular Korg synthesizers that also just received a firmware update.

Korg have also added a wet/dry control for the built-in stock reverb and delay effects in the Prologue and added the ability to turn off the oscillator waveform display.  Korg have also made minor tweaks to the logue-SDK and a few minor bug fixes all-round.

Korg has also created a set of new sound libraries for the KROSS 2, the libraries feature a variety of acoustic and electric pianos which come included in the newer KROSS2 88 MB keyboard.

The library features sounds from Korg’s OASYS piano, a collection of EPs and even a variety of synth sounds.

On the software side of things…

Korg have also announced various updates for their software platforms.

Korg’s AudioGate audio playback software sees an update to version 4.5.2. AudioGate is the incredibly easy to use music player and recording engine that’s capable of playback and conversion of a ton of different formats.

The latest update adds some new recording, playback and conversion formats and features – such as DSD and other high-quality audio format capabilities.

For more information on the latest round of updates to Korg synthesizers and software, visit their website here.