Kilohearts Phase Plant knocks it out of the park again with the latest round of updates, introducing multiband effects processing. 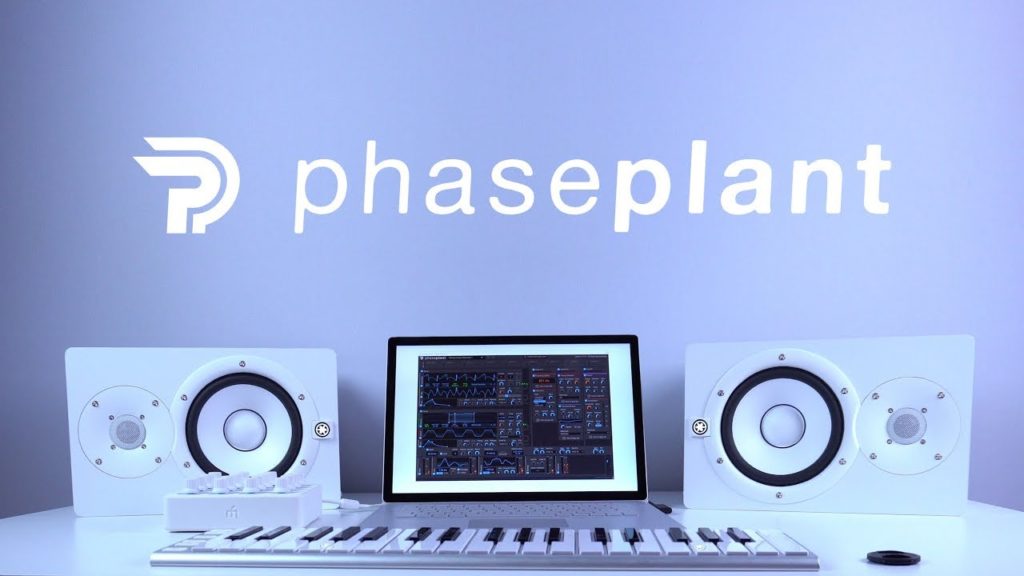 Apart from the major introduction, the addition of their multiband effects host, Multipass, into Kilohearts Phase Plant, the latest round of updates introduce some other very nifty features. Some of which are user requests that we have been waiting for, others just add to the overall fluidity of the workflow within the plugin.

Kilohearts have updated the content browser in all of their plugins, not only is it now much easier to navigate and save patches, the same browser is used throughout elements of their plugins – for sample and wavetable import etc.

The power of Multipass…

Long before the release of Kilohearts Phase Plant, the company had made a name for themselves for their intuitive multiband effects system, Multipass.

It’s a fantastic plugin for almost endless results – and even better, it’s now included as a snapin effect inside Phase Plant. This vastly expands the sound design capabilities of an already very capable plugin. You can also load their other host Snapheap, and presets from both can be loaded in the Snapin versions. You also get a handy macro to control parameters within your Multipass/Snapheap patch.

For more information check out the Kilohearts website here.