The JBL Reflect Eternal are probably the world’s first totally wireless and solar-powered headphones, they’re currently on a crowdfunding campaign. 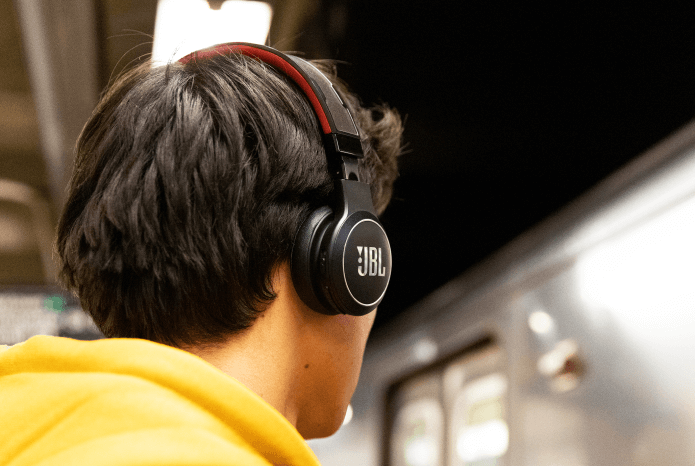 JBL teamed up with Swedish tech company, Exeger, to incorporate the company’s Powerfoyle technology into the headband of the new headphones.

The JBL Reflect Eternal project is currently in the prototype stages, there is a working demo around somewhere. The good news is not long after launching the campaign it has already met its funding goal.

“This makes the REFLECT Eternal perfect for active lifestyles, allowing the headphones to continuously charge whether in the office for the 9 to 5 or meeting up with friends from 5 to 9. Exeger’s compact and efficient solar cells bring uncompromised aesthetics with virtually unlimited battery life.“ says JBL.

What if it’s dark?

The new JBL Reflect Eternal won’t run solely on solar power, they will include a USB cable to charge in emergency situations, however, they do estimate that just 2.5 hours outside should supply enough power for a full day of listening.

They will also include support for most popular digital assistants and feature multi-point connection for easy switching between devices.

Like I mentioned the crowdfunding campaign was successful, you can still grab some discounted pairs on pre-order but it looks like thereafter the headphones will retail for around R2400 excl. duties.

JBL has announced that they plan to finish up and start shipping the final product by August 2020.

In such a huge consumer market such as headphones, it’s good to see big brands taking a big step towards sustainability.

For more information check out the indiegogo page here.