The new JBL 3 MkII Studio Monitors will be unveiled at NAMM 2018 later this month and two of the three models are already available for shipping with the third becoming available during February. 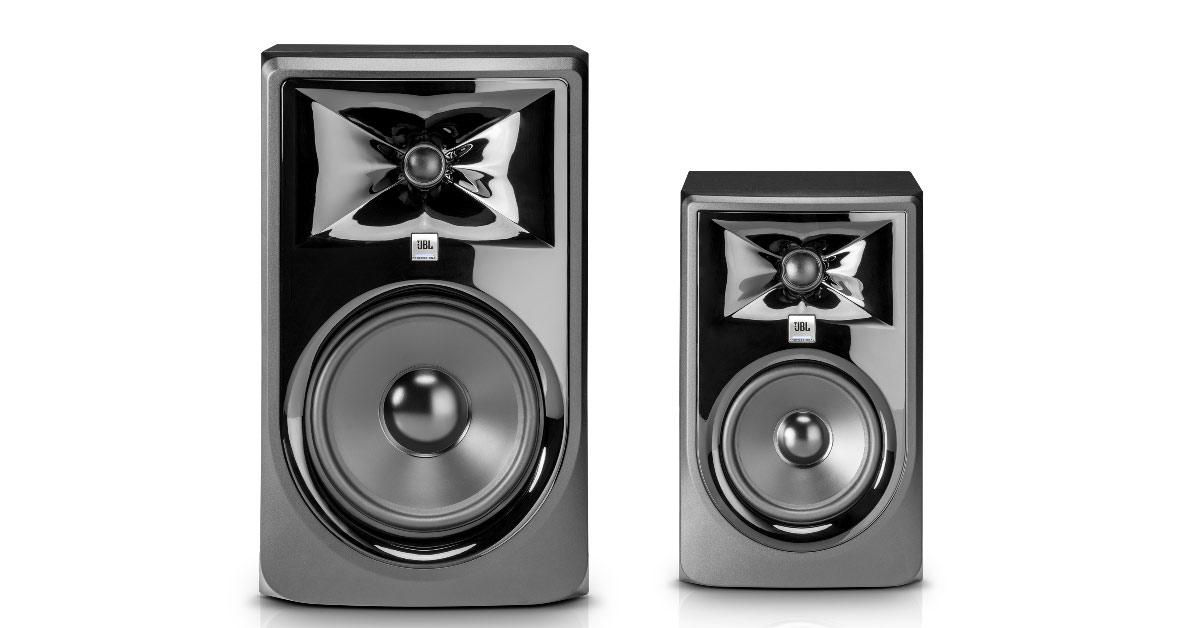 “The original JBL 3 Series received widespread acclaim for their outstanding quality and value, culminating in wide adoption from hobbyists to audio professionals working in music, film, post and broadcast production, but with every product there are always features or improvements that our engineers cannot squeeze in before production. 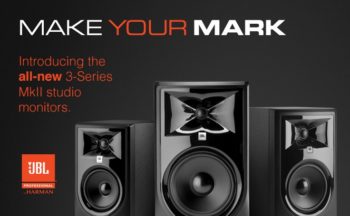 “The 3 Series was no different, so when the opportunity presented itself, we decided to refine the transducers, add a frequently-requested feature, and apply our latest manufacturing learnings. The result is a new edition of this popular studio monitor that retains the best qualities of the original 3 Series—but now looks better, sounds better, and can provide transparent sound in even more production environments.”

You also get added control on the new JBL 3 MkII Studio Monitors.

A new Boundary EQ setting attenuates the low-end boost that can occur when monitors are positioned directly on the desktop or near walls, plus a 3-position HF Trim switch allows users to adjust the high-frequency response.