iRig Keys I/O is one of IK Multimedia’s latest products and as usual they’re tapping deep into the mobile music producer market and this time specifically into the producer on a budget. 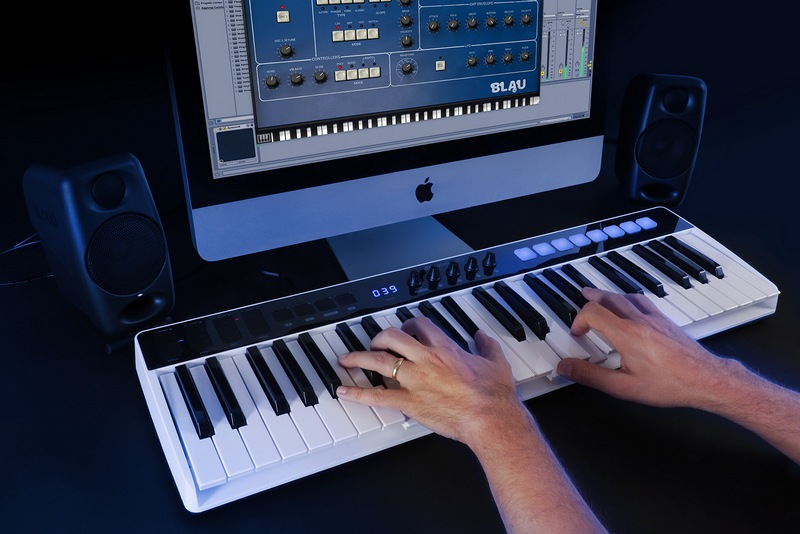 iRig Keys I/O is a MIDI controller that comes in 25- and 49-key versions and has full size keys plus a bunch of pads, sliders and knobs to use for controlling soft-synths and/or any other DAW parameters you decide to map to it.

They’re calling it an ‘all-in-one Music Production Station’ because it includes a 24-bit, 96KHz audio interface, can be battery, USB or PSU powered and sports a phantom power combo input plus headphone monitoring.

The idea is that if you’re armed with a laptop or iPad, a set of headphones and the Keys I/O you’re good to go to make some music wherever you feel like it.

Okay, so you may be thinking ‘what’s different to other MIDI controllers with audio interfaces built in?’

Well IK have included a pretty generous software bundle with Live 9 Lite, Sampletank 3, T-RackS 4 Deluxe Mix, Syntronik all in the box. The 49-key version comes with Miroslav Philharmonik 2 CE orchestral workstation for Mac/PC and the mobile edition for iOS as well.

So, if at this stage all you have is an iPad or laptop and some headphones, buying the iRig Keys I/O would be enough to get you cracking on that dancefloor bomb you’ve always wanted to construct. 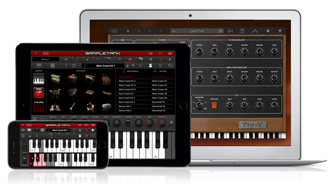 iRig Keys I/O will be available in October 2017 worldwide.

You can actually pre-order now from the IK Multimedia online store or wait until South African agents – Tuerk Music have them in stock.