The IK Multimedia iRig Pro Duo I/O which was originally launched for mobile devices gets Windows compatibility and more. 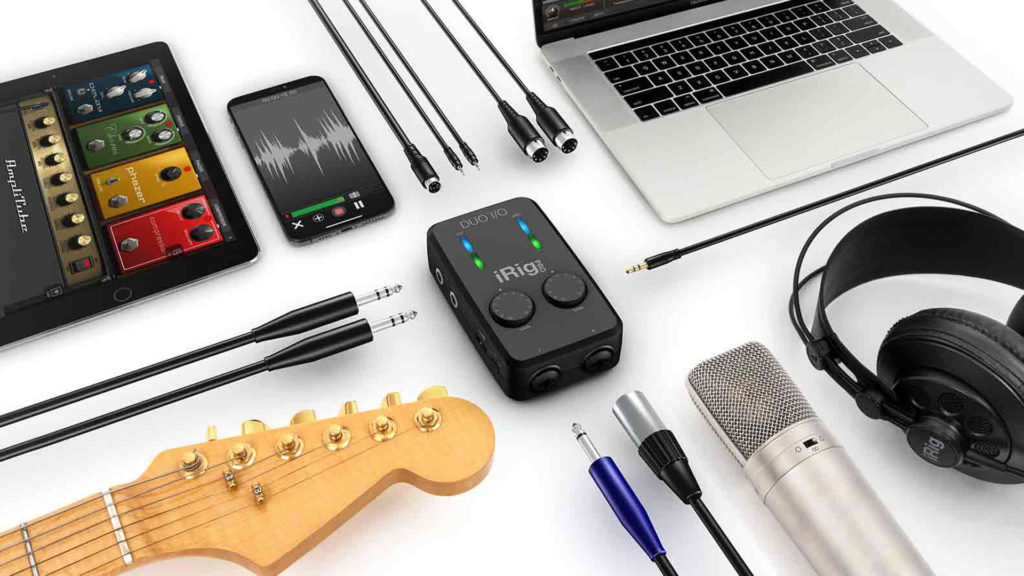 The IK Multimedia iRig Pro Duo I/O is a sequel to IK Multimedia’s incredibly popular mobile interface, and it’s about to get way more popular.

It can already accommodate a variety of different audio sources and mobile platforms such as iOS, Android and even Mac OSX.

IK Multimedia have just announced dedicated Windows drivers for the interface, allowing for even more functionality across the board.

Both of the inputs are also switchable between microphone and instrument input level, making them great for a huge array of different recording applications – from singer/songwriter setups to stereo line recording for DJs.

The included drivers should mean that the interface will work with any of the major DAWs on the market, on OSX and Windows. The bundle does include over USD $500 of software from IK Multimedia for all platforms.

The iRig Pro Duo I/O comes with all the necessary USB and other conversion cables you would need to get going on any platform – USB-C, USB-A and Lightning and all in between connectors.

The unit can run on USB bus power, AA batteries or an optional external power supply – again making it great for almost any applications – studio or field recording.