IK Multimedia AmpliTube Brian May bundle – the sound of Queen 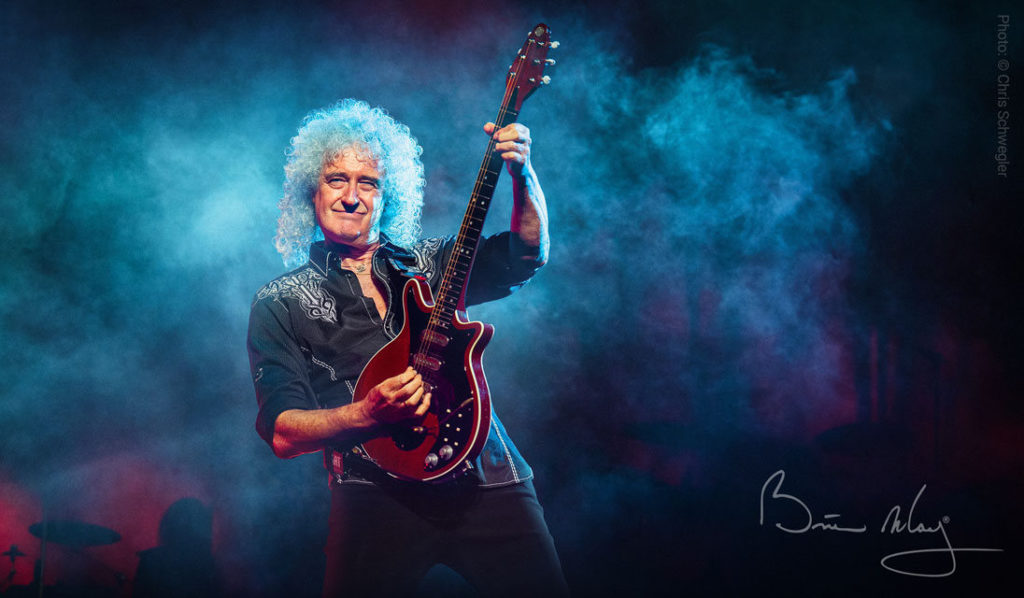 The new IK Multimedia AmpliTube Brian May bundle is available for both desktop and mobile platforms and features a series of effects which were precisely modelled on the studio and live gear of highly acclaimed Queen guitarist, Brian May.

One of the key elements to Brain May’s guitar sound is his legendary handmade custom guitar, the Red Special, which he handbuilt himself in the 60s.

IK Multimedia worked closely with the legendary guitarist to recreate a stompbox style effects that closely emulates the tone and controls of the renowned Red Special.

Those Brian May fans probably know the iconic amps he used, one Vox AC30 and an amp called the “Deacy” who was actually handmade by Queen’s bassist, John Deacon. Both of these amps, alongside a selection of legendary cabinet models have been carefully recreated for the new software bundle.

Let’s look at some of the included effects and stompboxes in the new IK Multimedia AmpliTube Brian May bundle, like I mentioned above – the Red special is built to emulate Brian May’s signature guitar sound, the effect gives you control over the individual pickups and the blend between them. The May Wah is based on another classic pedal, the Dunlop Cry Baby but tuned to how Brian May sets it up, you can set it to auto or control the Wah manually.

The Treble Booster and Fox Phaser are pretty self-explanatory, they’re also based on classic pedals in May’s rig. Finally, the Star Gate is a simple and easy-to-use noise gate effect – very helpful for cleaning up a signal chain and minimizing noise.