SA’s largest independent distributor of professional audio and DJ gear, Viva Afrika, has pulled a real rabbit out the bag with the announcement of the Hybrid OPAL22 Audio Interface / Sound card. 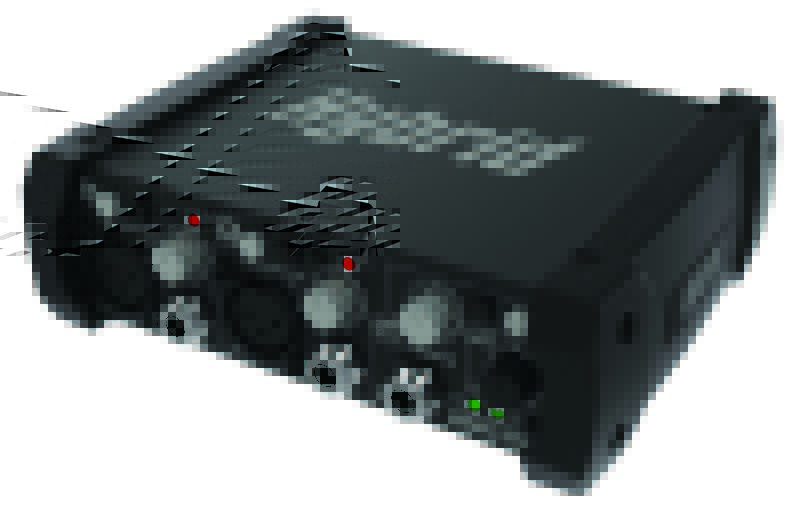 Hybrid is the company’s proprietary brand best known for producing extremely well priced loudspeakers and amplifiers. The Hybrid brand is now over 20 years old and continues to dominate the budget pro audio market thanks to their significant value for money.

Although the Hybrid range includes everything from loudspeakers to powered amplifiers to mixing desks, band mixers and all the cables and connectors necessary in the audio industry, the Hybrid OPAL22 sound card was something of a surprise addition.

But in typical Viva Afrika style this new audio interface is high in spec and low on price.

Who would use this?

Boasting a full range of features the Hybrid OPAL22 pretty much covers exactly what is needed in a small production studio setup or for a laptop producer who is on the move all the time.

It is a 2 in / 2 out sound card which means you can connect directly to powered studio monitors via stereo out jacks. You can also connect to input devices; this can be microphones and the Hybrid OPAL22 sports dual inputs with phantom power or you can connect line instruments too such a synthesizers, keyboard instruments etc.

USB connectivity via ASIO drivers assures one of low latency performance within your DAW and the  Hybrid OPAL22 also sports conventional MIDI IN/OUT and AKM AK5358 converters for analog to digital conversion with up to 24bit 96kHz resolution for recording.

In a nutshell this new Hybrid audio interface competes with any other similarly priced sound card on spec and performance.

Features at a glance

Here are the Hybrid OPAL22 features at a glance.