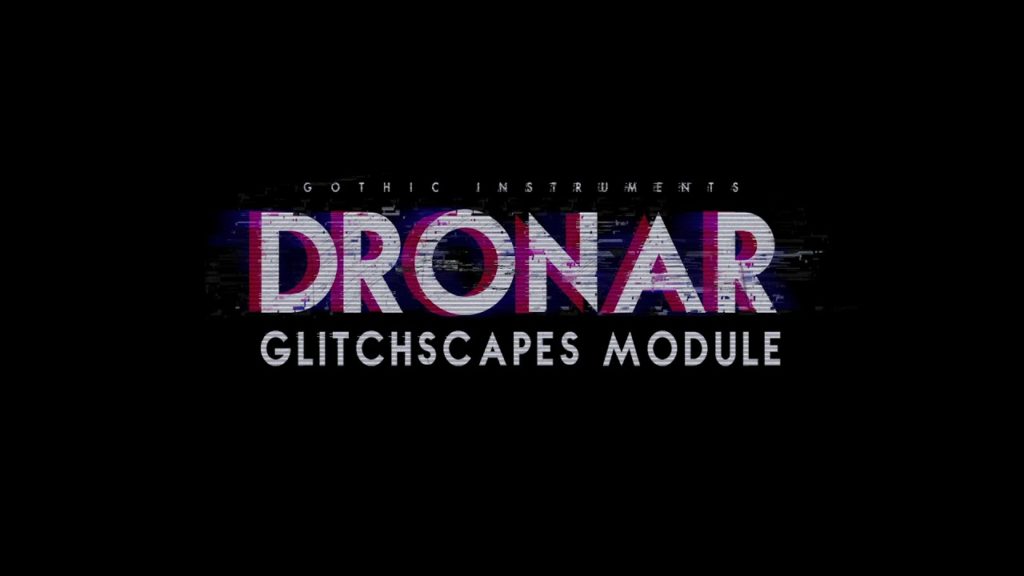 The core library inside Gothic Instruments DRONAR Glitchscapes is made up of over 2000 samples, compiled into over 200 presets made by industry professional sound designers. Glitchscapes is designed to be easy-to-use, and you don’t need to know much about sound-design to get some compelling textures right-out-the-box. It’s a library for Kontakt, meaning the developers were able to create a custom layout of controls to suit beginner to intermediate-level users.

The “Main” panel has quick controls, giving you access to a variety of controls to transform your sound without having to dive into complex menus and advanced controls. There are also panels features various controls to fine-tune your sound. The “Sounds” panel allows you to change what samples make up your soundscape, and various routing configurations. The “Expert” panel gives you access to more advanced mixing/routing of the layers, it also gives you access to filters and envelopes for each layer. Furthermore, there are panels for “LFO & FX”, “Arp” and “Master FX”.

Catapult your sound design into the dystopian future imagined by iconic filmmakers like Stanley Kubrick to the soundtracks of Vangelis. From Blade Runner to Stranger Things, the soundscapes were meticulously studied and picked apart to recreate similar tones in various styles and genres.

One of the reasons 2001: A Space Odyssey became such an iconic movie, is because of Kubrick’s creative choice to use sound to communicate more with the viewers feelings and subconscious than with their intellect, this paved the way for the Horror and Sci-Fi film genres. Atmosphere and Soundscapes are now an essential element in almost all films, TV shows and trailers.

Gothic Instruments DRONAR Glitchscapes goes for USD $66 (Around R1000 ) however its currently on special for 20% off.