Global Synthesizer Project is a crowd sourcing initiative by MOOG

The Global Synthesizer Project by MOOG is a crowd sourcing initiative that will likely prove to be a source of creativity and inspiration for the musically inclined. 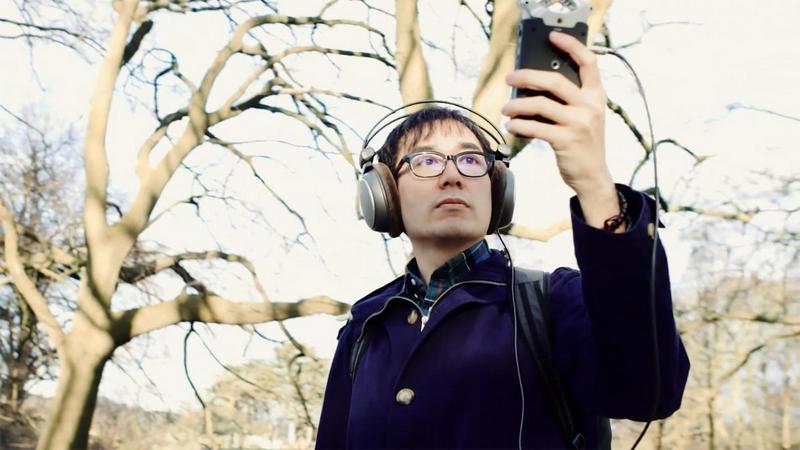 This is a special Global Synthesizer Project by the veteran synthesizer manufacturer. The ambitious and experimental project has been undertaken with Yuri Suzuki who is a London based sound artist.

The idea with this concept is to create a tool that will allow users to create compositions using field recordings from around the world, wiring them together in networks resembling those of a modular synthesizer.

“Artist Yuro Suzuki and legendary synthesizer manufacturer Moog ar working together to explore and mix sounds from around the world and extension audio representations of culture through the introduction of a new instrument, the Global Modular.” a statement from the promo video

For the Global Modular, the rectangular grid shape of a modular synth will be digitally reimagined in the image of an international map. As a user you will be able to engage interactively and get to make your own collages of geo-specific sounds.

The Global Synthesizer Project will debut in Durham next month at Moogfest 2016 which takes place from the 19th to the 22nd of May.

If this is something that peaks your interest then you can check out the Moog website for more details on this innovative project.

Moogfest has also taken a political stand recently after they spoke out against the North Carolina anti-LGBTQ House Bill 2, the Public Facilities Privacy & Security Act, popularly known as the “bathroom bill”. This bill bans transgender people from using bathrooms not corresponding to their assigned-at-birth gender. Moogfest also revealed the full lineup for this year’s festival, including an array of workshops, conversations, and master classes.

Check out the promo video for the Global Synthesizer Project