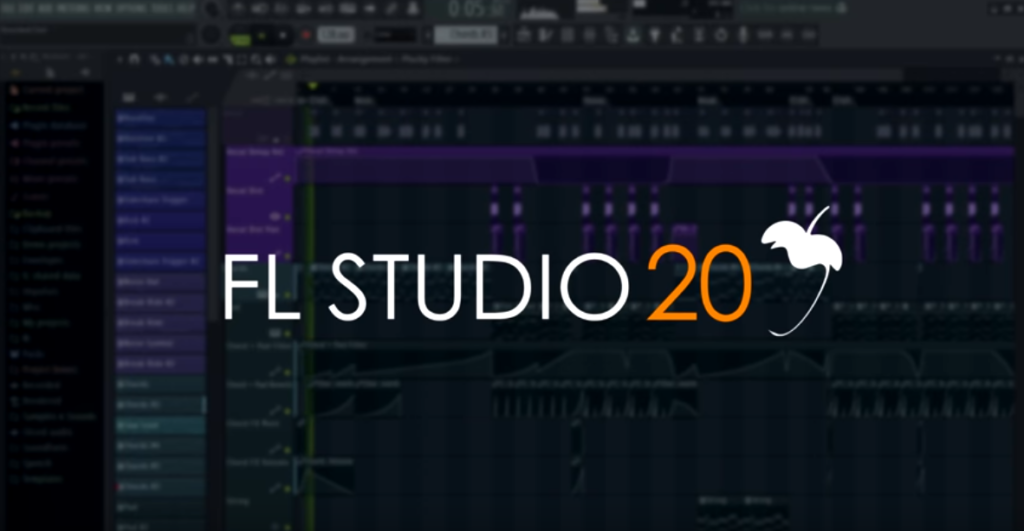 First, of the new additions in the FL Studio 20.6 update is the brand new step sequencer, it’s a traditional step sequencer with a twist – it features an “advanced fill” section, allowing you to instantly trigger a variety of different sequence styles, such as Euclidean rhythms and more.

The plugin formerly known as Newtone has now become two individual plugins, one focused on pitch (Newtone), the other focused on time-warping (Newtime).

There’s a new “burn to MIDI” function, which allows you to record the MIDI output from the step sequencer, other arpeggiators or any plugin that is generating MIDI.

There are various workflow improvements in the latest update, first up is the new settings when you start up a project – you can choose between a blank project, template or the last project you were working on.

There’s a new “Export all playlist tracks” setting, that allows you to render multitrack stems of your project. This is a huge feature considering a lot of users make use of FL studio’s great workflow for production but end up mixing their tracks down in a more capable DAW.

FL Studio recently added FLEX to its line-up of synthesizers, it’s designed to be an incredibly intuitive and easy-to-use synth with a ton of capability.

The new FL Studio 20.6 update sees a few additions to the FLEX synthesizer, most namely are a modulation speed setting for the internal reverb and a better preset manager.

Fruity Voltage Controller is another new feature, it’s a plugin designed to work with CV/Gate signals, for controlling hardware analog synths – although keep in mind this only works with certain audio interfaces.

The new 20.6 update is currently available as a beta.

For more information check out the Image-Line website here.