Expressive E Touché is an expressive instrument that allows you to control sounds using varying hand motions and gestures. 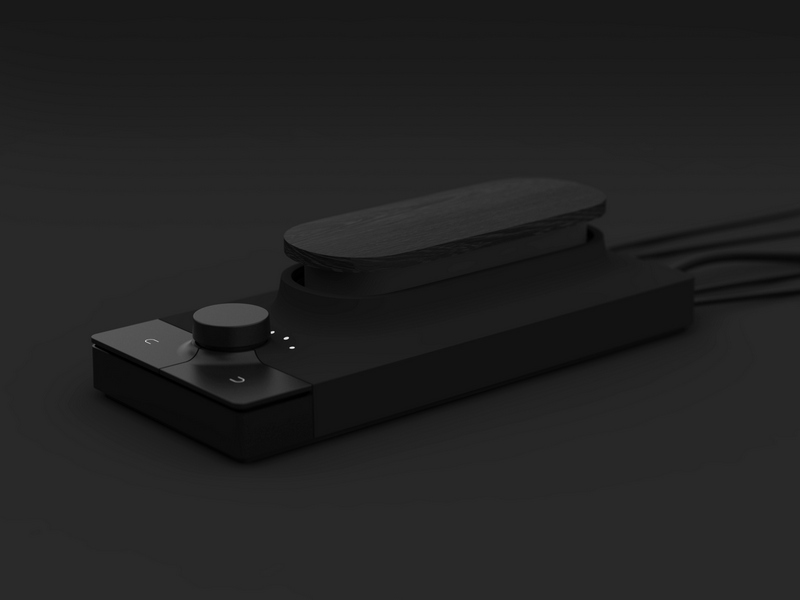 The unique interface of the Expressive E Touché simulates real-world acoustic characteristics by allowing you various ways of playing with the device. Either slide your fingers across the surface, apply pressure in different areas or move the actual surface to alter your sound in a variety of interesting ways. The Expressive E Touché system interfaces with their software application, Lié, which allows you to configure the way your system works and set up a host of unique gestures.

When paired with a synth or MIDI controller, the level of expressive playability that the Expressive E Touché system allows is unmatched, you’re able to get a similar feel to a guitars string/fretboard or percussive play-styles.

The manufacturers have taken it a step further by announcing the new Expressive E Touché SE, SE meaning “Software Edition”. The watered-down MIDI companion is designed to be affordable and focus on providing only the necessities for music production in a DAW-based setup. With more and more software providing advanced MIDI and MPE capabilities, this is a great tool to add that extra level of expressiveness.

Looks can often be deceiving…

The E Touché and Touché SE look a bit weird I won’t lie, almost like a paddle or the sole of a shoe, however don’t be discouraged by the brave design choice, this thing is very cool. Especially if you’ve been looking at ways to add more playability to your software-based music production setup.