Is DNA-stored music is the future of music storage?

DNA-stored music could be the future of music, and probably other media files in terms of storage. 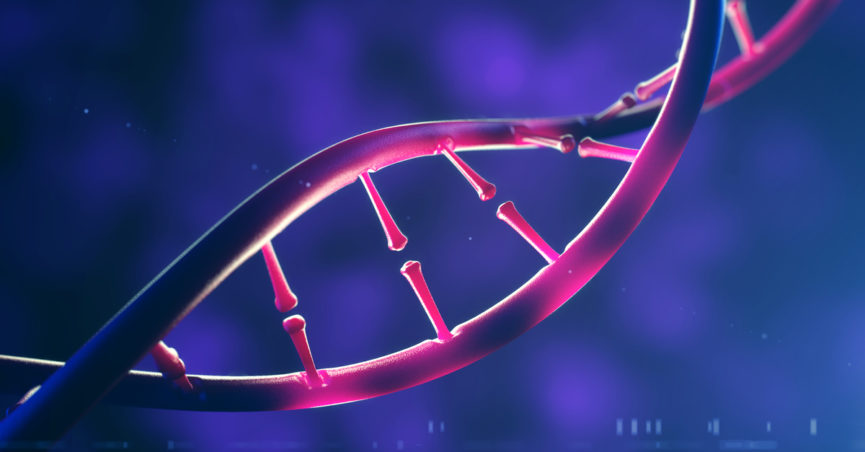 Researchers from Twist Bioscience, in conjunction with both Microsoft and the University of Washington, have made history by storing archival-quality audio recordings in DNA for the first time.

The project was endorsed by musical legend Quincy Jones, who has a long-running relationship with the Montreux Jazz Festival. He feels weary of the stability of archival storage. In a statement he said:

“With the unreliability of how archives are often stored, I sometimes worry that our future generations will be left without such access,” he said. “I’m proud to know that the memory of this special place will never be lost.”

They managed to encode two songs in DNA: Miles Davis’ “Tutu” and Deep Purple’s “Smoke on the Water.”

Obviously they can’t just “hit” record on the DNA strand to record the audio.

The process requires the conversion of binary code to the language of DNA (sequences of A, C, T and G.)

Some of you may be getting flashbacks from High School Biology!

The team behind the project feels that DNA is the future of digital storage as the technology can preserve its “information content for hundreds or thousands of years” as opposed to the current technology which will be redundant in a decade or so.

From the floppy disk to DNA-stored music, we sure have come a long way storage wise.