You are here: Home / Tech Corner / Tech & Gear News / After the DeepMind 12 Behringer to produce a $49 synth

After the DeepMind 12 Behringer to produce a $49 synth

While talking about the DeepMind 12 synth at NAMM2017, founder Uli Behringer revealed his company’s intention to build a new range of synthesizers from as little as $49 [R 650] and upwards. 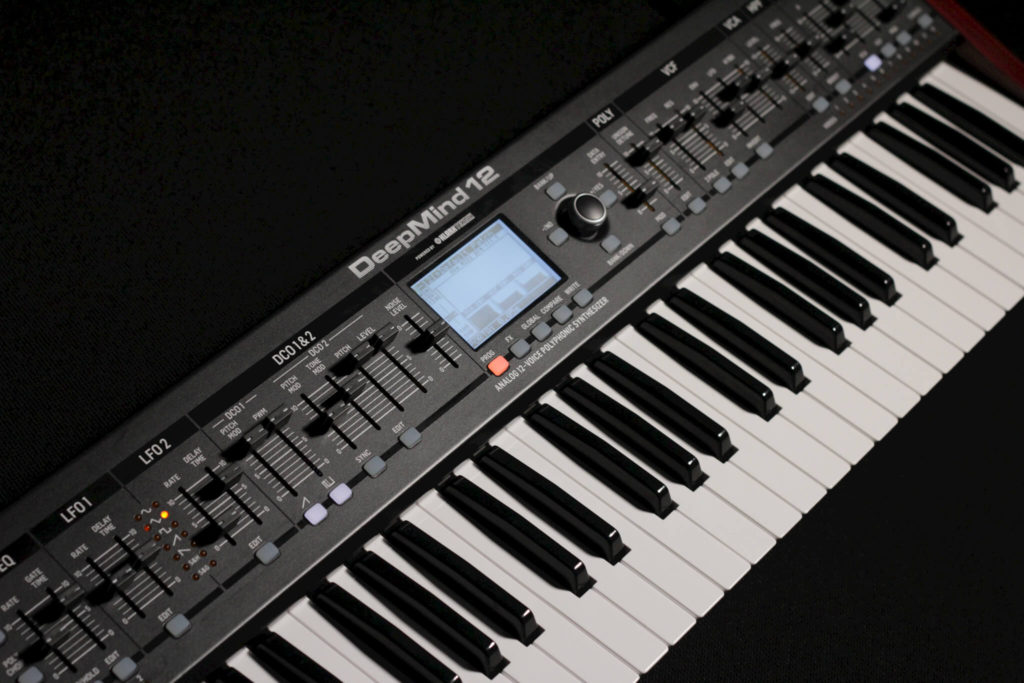 Seems impossible but word is they are all about making gear more affordable for the average person. Now, they are dedicating time and effort to put out a range of cheap synths that start at just $49.

This news was shared while they were doing a filmed interview a few weeks ago.

The interview happened right before they showed off the new DeepMind 12 synth at the NAMM show in California. When asked about the company’s future plans they said…

When they were asked about the form that future synths would take they shared that they want to build everything from the DeepMind 12 synth but also synths from as little as $49.

The company is big on reacting to user and customer feedback when they are developing a new product. It’s their ability to actively listen and process the information that helps them grow.

The DeepMind 12, Behringer’s first analog synth, includes a lot of features requested by fans, and the company founder is a regular on gear forums.

Previously, Behringer aimed to build an analog drum machine and before doing so asked users on the forums for recommendations. Behringer then shared that they were taking inspiration from Roland’s classic 808 and 909 models.

The DeepMind 12 synth seems to just be the starting point for future plans to bring affordable outboard synths to the masses.

While they perfect this new affordable synth it will take time before it is made available to everyone, given that this technology was first teased back in 2014.

The wait should be worth it though for this exciting, new and cheap gear.