Celto Acoustique introduce the new Performance Series and Touring Series to their line-up of high-powered amplifiers. 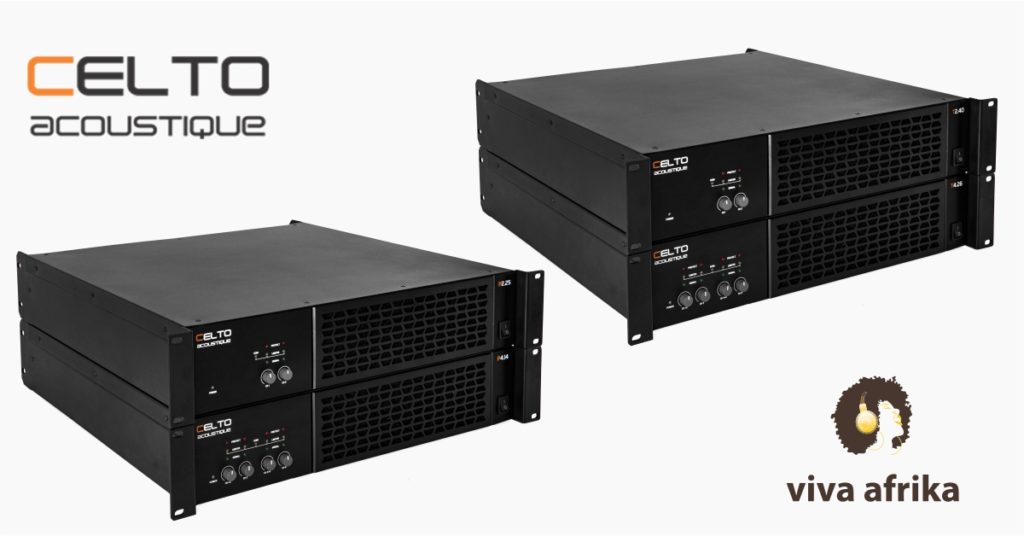 Each of the new Celto Acoustique ranges comes in two flavours, both designed to deliver incredible value for money.

The new Celto Acoustique Performance Series is kitted out with full Neutrik connectors on the inputs and Speaker outputs, the amplifiers also feature studio quality audio preamps at the input stage. 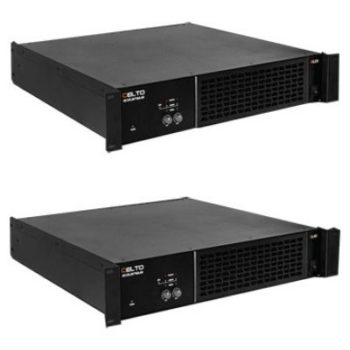 They’ve also covered all the bases in terms of protection, they’ve got short-circuit, high-voltage, high-current, overload and temperature protection.

The new range is also surprisingly lightweight and compact considering the specs, fitting in a 2U rack space and weighing in at 17 and 18.5 Kg.

The recommended retail pricing on the Celto Acoustique Performance Series is as follows:

Even lighter and much more power?

As the name would suggest, the new Acoustique Touring Series is designed for the more demanding touring applications. 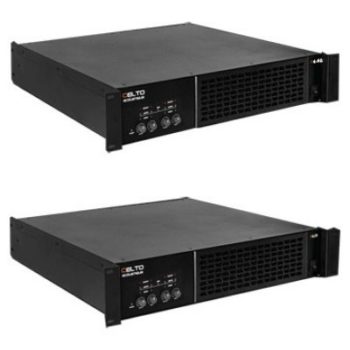 The series is also designed with studio quality audio preamps, fully kitted out with Neutrik connectors, and has all the same protection circuitry as the Performance Series, both of the amplifiers in the new Touring Series weigh in at 15 Kg.

The Acoustique Touring Series’ recommended retail pricing is as follows:

Celto Acoustique is distributed by Viva Afrika, visit their website to find your nearest stockist.