You are here: Home / Tech Corner / Tech & Gear News / Carl Cox breaks down DJ setup and his love for the MODEL 1

Carl Cox is raging about the MODEL 1 and his current DJ setup. 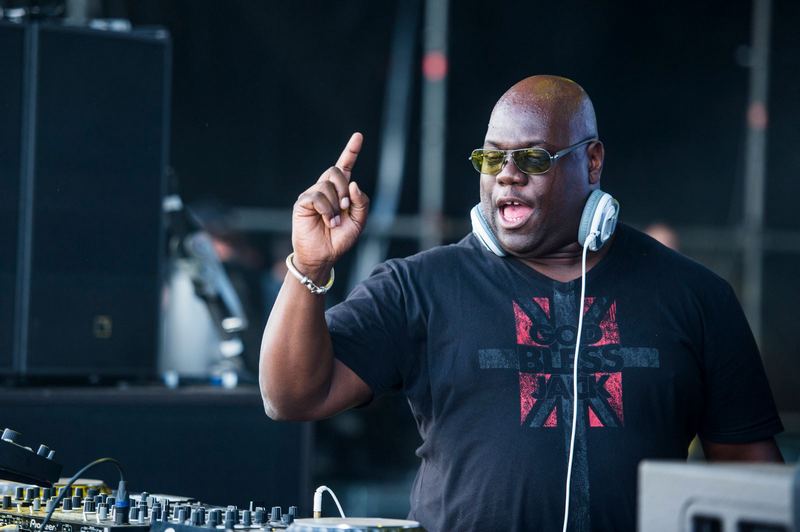 We all want to know how our favourite DJs operate, and this new video series from MODEL 1 does just that.

Carl Cox is undoubtedly one of the most iconic DJs bestowed upon the dance music world, and now we know his secret.

The 10-minute video gives fans an in-depth view of Cox’s current DJ setup as well as insight into his style and preferences when playing, as well as his love for Richie Hawtin’s innovative MODEL 1.

His four-deck arsenal includes Traktor, D2 controllers and the MODEL 1, which explains the way he remixes and tweaks music live. 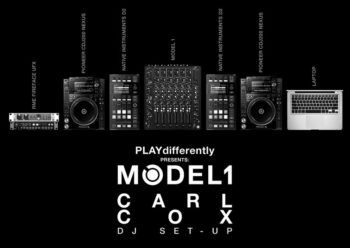 “I’ve never ever planned a set, not once. I’ll make a selection of 100 records, it’s like eight record boxes when I choose my set”.

Carl Cox has come a long way with DJing, perfecting his craft through vinyl and gives credit to his early years as a clubber.

“I was a clubber before I was a DJ, so I know what it’s like…I’m able to transmit exactly what I would want to hear on the dance floor. I almost get jealous, because I would like to be on the dance floor when I’m playing certain records, certain tracks, creating certain moments”.

The proof is in the pudding, and the MODEL 1 is the mixer without boundaries, he says:

“I don’t know any other mixer that has the ability to go this far in its scope of its frequencies…working and sculpting sound on each channel. There’s no boundaries”, he explains.

He ends of with giving his allegiance to the technology:

“This setup gives you so much ability to be creative. I’ve been using this for about a year, with no desire to start introducing anything new”.

Watch the video as Carl Cox breaks down his DJ setup and love for MODEL 1.