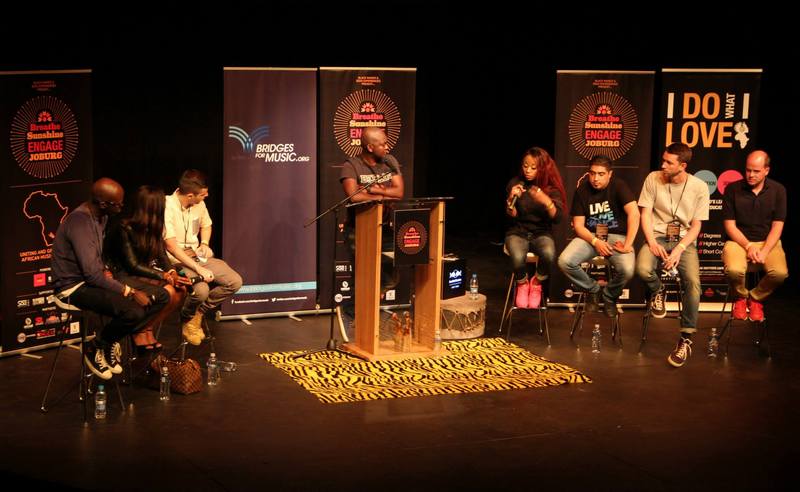 BSAMC 2015 and Moshito have announced a three year partnership deal. The deal formalizes an already existing strategic relationship which they say is a powerful step to uniting what is currently regarded as a fractured music industry.

“This partnership between our organizations allows for the best utilizing of skills and thought leadership to drive our music industry forward. We will work as a united front harnessing our combined strengths to make a positive impact in the lives of artists in our country. ” – Sipho Sithole Chairperson

The deal will facilitate a continued flow of information and knowledge exchange and the two parties will share expertise and resources with the united goal of developing, educating and growing the South African and greater African music markets.

“We are proud to be associated with South Africa’s longest running and premier music business conference. Moshito has over the years managed to contribute to the development and the creation of many partnerships both locally and internationally. We look forward to being part of such contribution.” – Thabo Mobo Conference Director & Partner 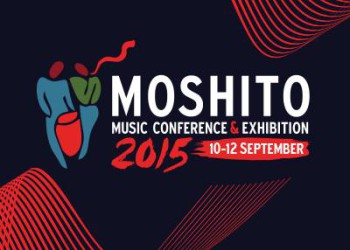 Moshito, Africa’s Premier Music Conference and Exhibition, will be celebrating its 12th year since its inception.  The event will take place from the 10th to the 12th of September 2015 and this year’s theme is ‘From Kwela to Hop: The Great South African Songbook’.

This is an important milestone for Moshito and the conference recognizes the timelines that have carved the cultural and music landscape of this country. Moshito will, through its inaugural Moshito Music Festival: The Great South African Songbook, on 12 September, recognize those musicians that defined the narrative of our music heritage, from Kwela music, Bubble Gum, Afro-Pop, Kwaito, Hip-Hop and other defining music genres such as traditional music and Gospel.

This year Moshito presents the following: 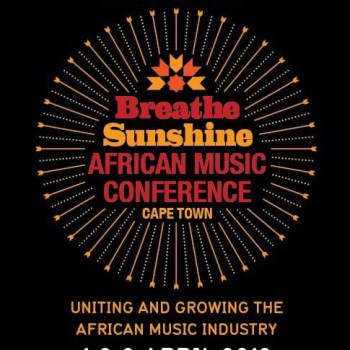 Taking place during Cape Town Music Week, the Breathe Sunshine African Music Conference (BSAMC 2015) is urging the South African entertainment industry to come together this year on September 30th and October 1st at the Protea Hotel Fire & Ice in Cape Town  to share knowledge and inspiration for the good of the industry at large.

Attended not only by local artists, the conference attracts delegates from Africa and further afield, including South Africa, East and West Africa, Europe, the United States and the Middle East.

This year the BSAMC 2015 aims to open the conversation on how to better the entertainment industry in Africa as a whole – many artists struggle to make a living from the music business and are enticed to either perform their art abroad or find an alternative industry to make a living from.

By bringing professionals from all areas within the industry, attendees can expect to receive valuable insight through the conference discussions and will have the opportunity to network with industry giants.

For more information on this event, visit.