The German duo, Booka Shade will be giving away the Korg they used to produce their famous ‘Movements’ album. You may very well have a shot at winning the machine that made the music that spoke to Booka Shade’s fans. 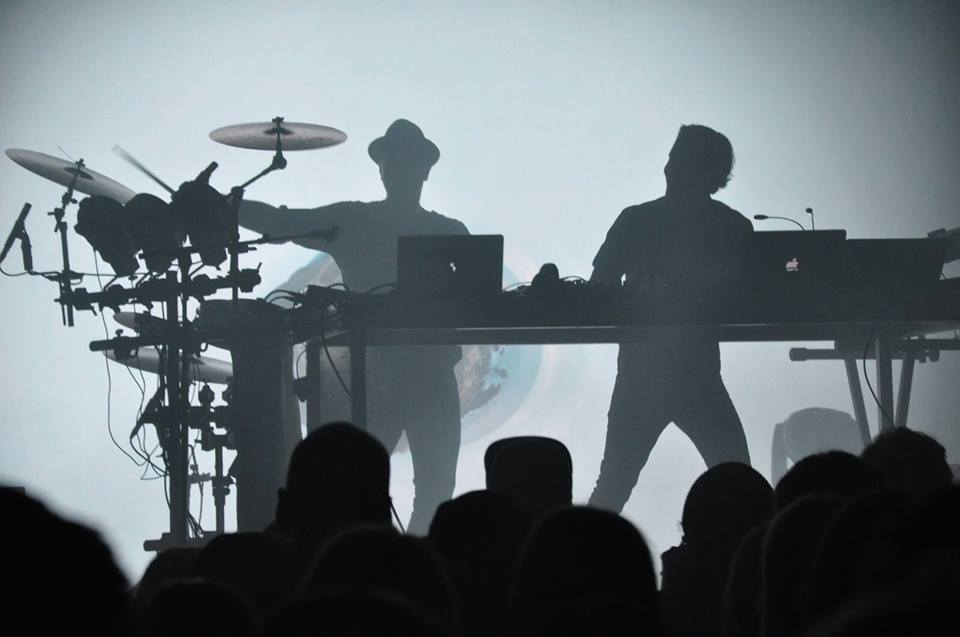 Booka Shade formed the world famous Get Physical Music back in 2002 along with M.A.N.D.Y., Thomas ‘DJ T.’ Koch and Peter Hayo. Little did they know that the label they started would turn into a global force such as it has.

This give-away is in celebration of the tenth anniversary of their ‘Movements’ album. Getting your hands on their Korg could inspire similarly successful hit jams out of you.

In the lead up to the release of the remix album ‘Movements 10’ you have roughly two weeks to take a shot at this once in a lifetime give-away.

Booka Shade appears to be entirely into revealing the inner workings behind what they do. While the give-away is running they will also be breaking down the creative process behind what is most considerably credited as the popular track on the original album, ‘Body Language’. This will be revealed in a series made up of six parts.

The remix album is scheduled for release on the 14th of October 2016 via Blaufield. The album includes Eats Everything, Jonas Rathsman, Dennis Ferrer, andhim, Deetron, M.A.N.D.Y., Hunter Game, and Patrick Topping.

You can enter to win their KORG MicroKORG here.