Behringer MonoPoly is a copy of Korg’s 1981 synth

Behringer MonoPoly is a remake of the classic Korg Monopoly, a mono-polyphonic analog synthesiser manufactured by Korg from 1981 to 1984. It was the sister synthesiser to the Korg Polysix. 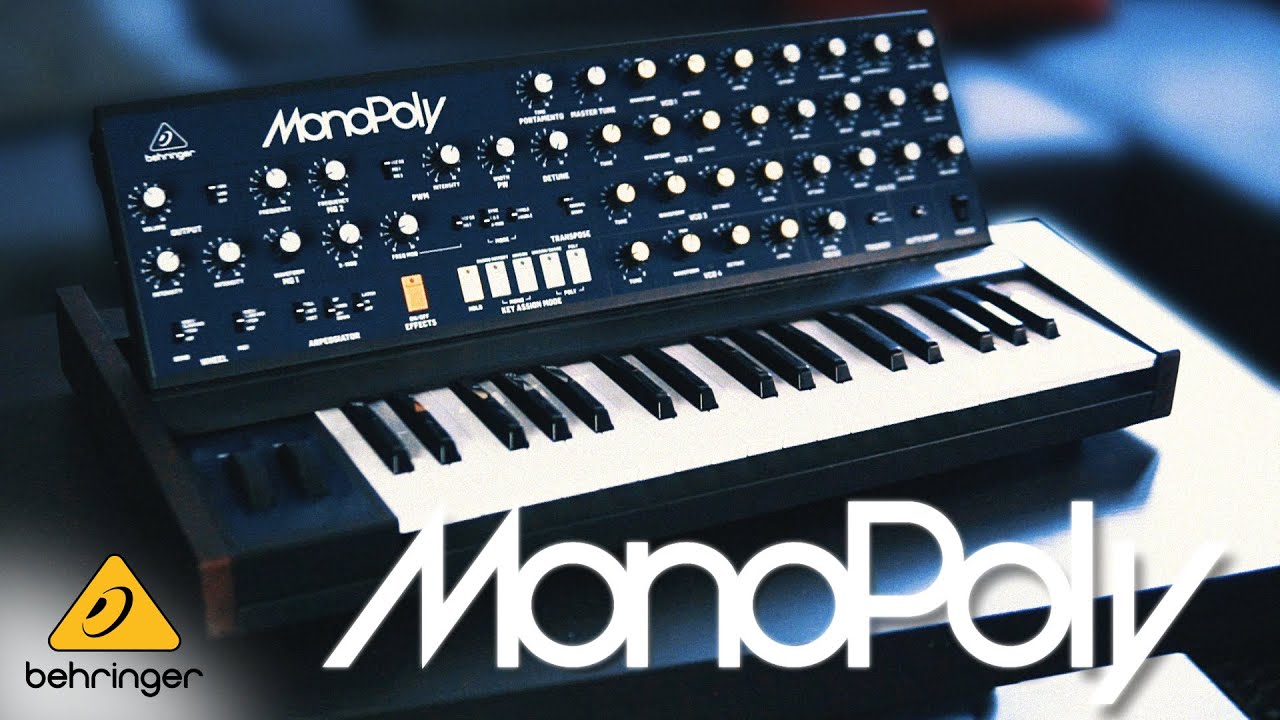 The Monopoly sports the same layout as the original but obviously updated for the 21st century.

Since the original was designed in the 80’s and Behringer’s remake is a copy, fans of the eighties sounds which have become quite popular again, will be keen to check this one out.

Watch the launch video for the Monopoly below.