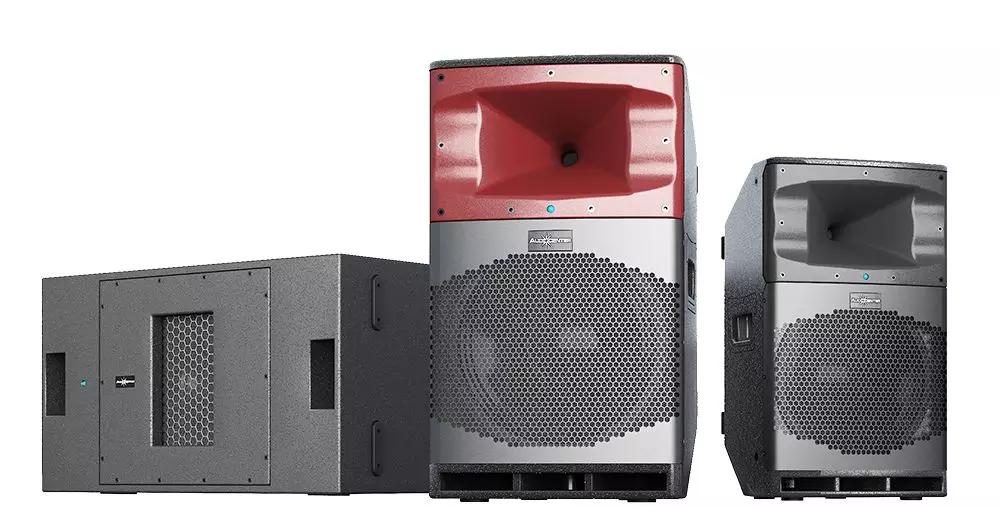 The Audiocenter SA3 series feature integrated EQ, allowing you to fine tune the sound of your speakers to suit your needs. Furthermore, they are equipped with wireless Bluetooth connectivity allowing you to stream audio sources from almost anywhere.

What applications is the new SA3 series suitable for? 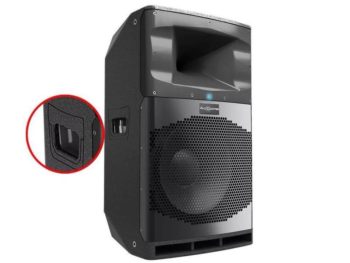 The SA3 series is designed to be efficient and lightweight, it’s a great mobile option for DJs or touring sound, however the features such as Bluetooth capabilities and automatic stand-by mode also suit various other fixed-installation applications such as houses of worship, conference halls and other venues.

They are yet to announce the retail price of the new Audiocenter SA3 speakers, however we do know that they are set to be incredibly competitive, with the local distributors even hinting at “a very attractive price point”.

Audiocenter is distributed by Viva Afrika in South Africa, visit their website to find your nearest stockist.