Check out Audio Evolution, a mobile DAW for Android devices

Audio Evolution is a mobile DAW for Android devices. 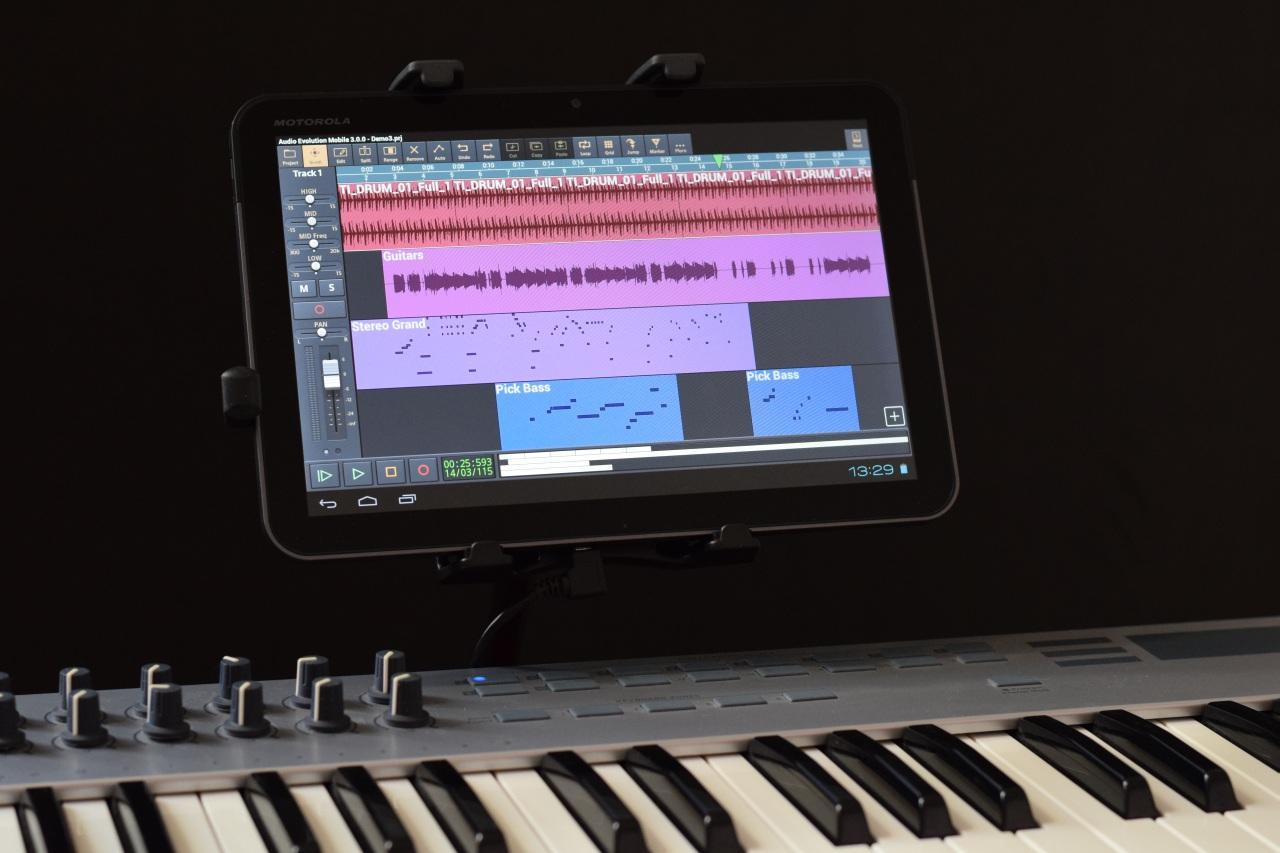 Developed by eXtream Software Development Audio Evolution Mobile Studio V5 is the latest version and the DAW has just received a huge update.

From only $8.99 Audio Evolution has a number of features, like the powerful Evolution One synthesizer, effects grids, real-time pitch shifting, LFO modifiers, compressors with sidechaining and plenty of other really well-considered features.

The Evolution One synth is based on the popular Synth One from AudioKit and is a pretty powerful software instrument for mobile. Check this out…

These new features will come to the iOS version during the course of the year.

It’s refreshingly healthy to see the Android version of a music-making app given priority over the iOS version when iOS is arguably a more mature platform and ecosystem for audio and music-making apps.

Audio Evolution Mobile sets the standard for music creation, mixing and editing on Android at a very affordable price of $8.99 (prices may vary by country). Next to supporting the device’s mic, it features a custom-developed USB audio driver that bypasses the limits of the Android audio system, providing lower latency and recording and playback at any resolution and sample rate that the USB audio interface supports (in-app purchase required).