Audified MixChecker Pro is a nifty tool for checking your mixes

Audified MixChecker Pro is the all-in-one plugin for simulating a variety of listening environments to speed up your referencing workflow. 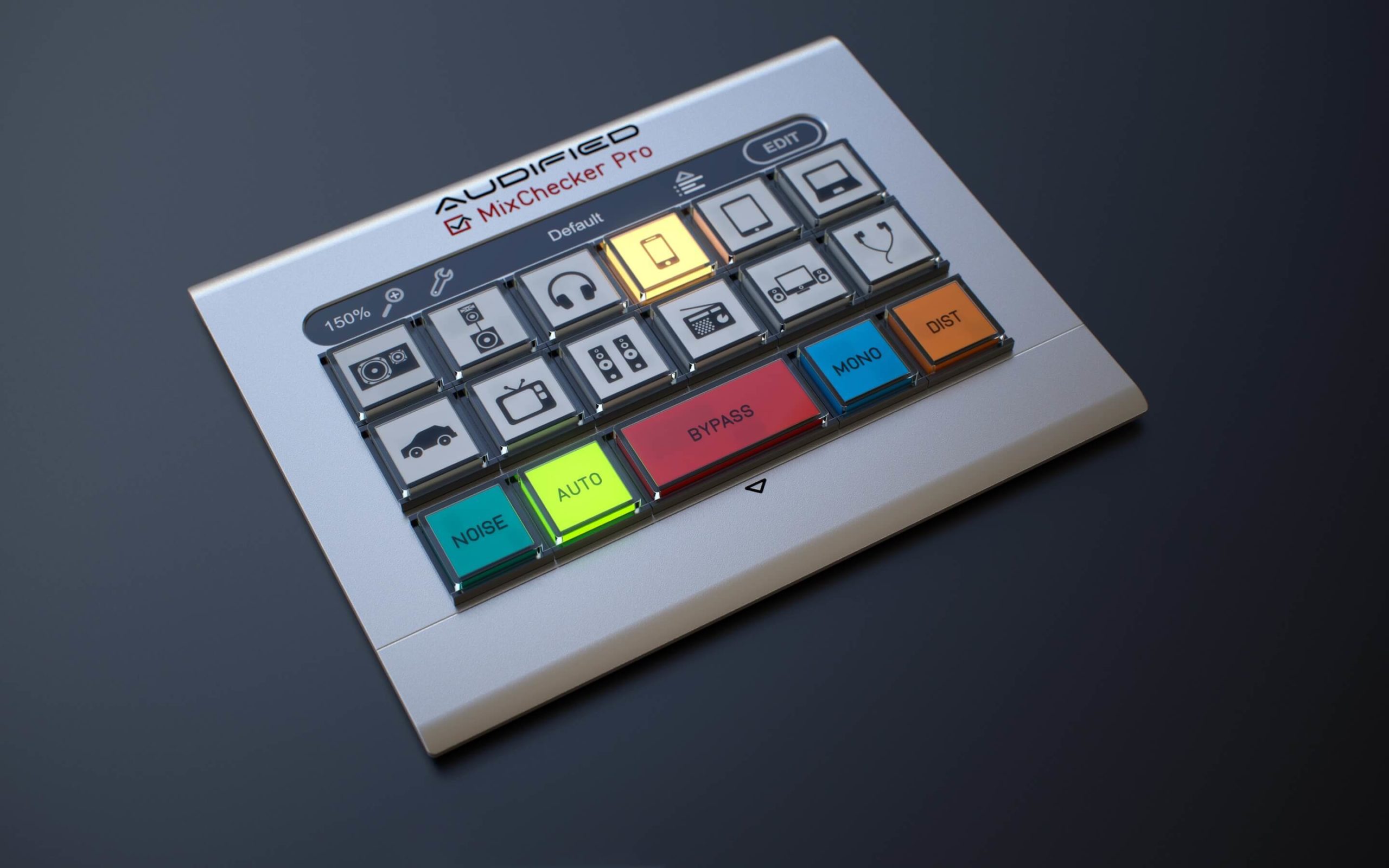 Audified MixChecker Pro is an incredibly nifty tool that is designed to take a large amount of time out of the referencing process.

A lot of mixing engineers rely on several listening environments to get a reference of how the mix translates across the board. This can be a bit of a tedious process, especially for home studios which don’t have the space for several different speaker setups.

The updated “Pro” version adds several new features to the already popular mix referencing tool, now you can fully configure your list of listening environments and save several presets to recall. It comes with several presets which are collections of handy environments – for example, “On The Go” is a list of cellphones, radios and other mobile devices.

In total you have access to 12 different listening environments, however, each one can be fine-tuned to suit your exact needs. You can adjust the amount of stereo, distortion and volume of each of the environments.

There’s also a variety of global settings, allowing you to more accurately recreate a listening environment. You can add ambient noise, with variable types and volume and there’s an auto-advance feature, which cycles through the environments at a pre-decided speed. All of these make the references experience much more fluid.

The original MixChecker used linear behaviour to emulate the different environments, while this is a nifty tool for quickly checking mixes, Audified MixChecker Pro has been re-written in order to achieve phase-linearity and far better accuracy.

For more information check out the Audified website here.