Arturia has a new take on old favourites, with six new plugins

Arturia just announced a series of plugins that is sure to be incorporated into many producer’s and engineer’s plugin arsenals. 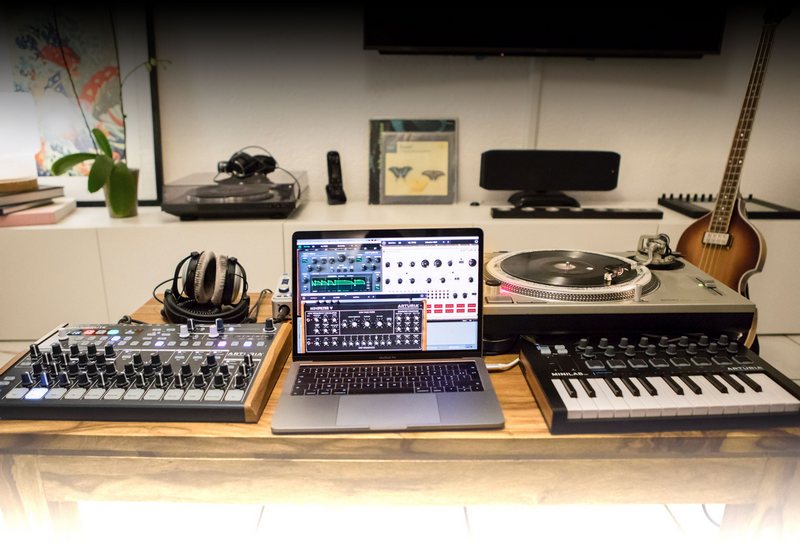 “3 Filters You’ll Actually Use” is the name of the first pack, it offers a unique and inspiring new look at some of the legendary filters that shaped synthesizer history.

SEM-Filter is Arturia’s clone of the legendary filter found in Tom Oberheim’s first all-in-one analog synthesizer. The SEM filter was revolutionary because it introduced Band-Pass and Band-Reject modes to the synthesizer world, which were previously rare. It offered an incredibly wide palette of sound capabilities, so became renowned in composer/filmmaker circles.

Arturia claim to have accurately recreated the key element of Moog’s unique tone with their take on the legendary Ladder Filter, dubbed Mini-Filter. The world-renowned Moog Model-D Synth introduced this filter circuit to the world. Thanks to artists like Pink Floyd, Herbie Hancock and Kraftwerk – Moog’s Ladder Filter sound has been solidified in history.

Known for its thick textures, Oberheim’s Matrix-12 employed a variety of unique filter modes alongside complex routing and modulation. Arturia’s new M12-Filter captures the depth and complexity of the legendary 80’s filter, made famous by the sounds of Depeche Mode and The Orb.

It’s not just Filters, Arturia has a host of new “Preamp” plugins to warm up your vocal sound 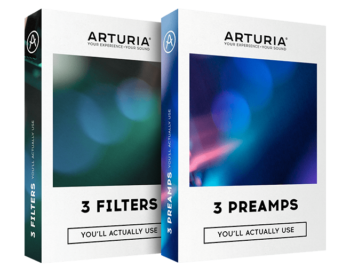 Based on some of the most iconic preamp circuits in recording history, “3 Preamps You’ll Actually Use” is Arturia’s new pack of vintage preamp emulations.

First up is the 1973-Pre, Arturia’s take on the classic Rupert Neve solid-state preamp, as seen in his legendary 8048 consoles. The Arturia TridA-Pre is an emulation of Trident Studio’s ultra-rare preamp found in their A-Range Consoles which were made famous by the sounds of Frank Sinatra and David Bowie.

Last but not least is the new V76-Pre, an emulation of the legendary Telefunken V76 preamp, known for its use in the REDD 37 console which was used to record iconic sounds like The Beatles and Pink Floyd. Who wouldn’t want that legendary tone at their disposal?