Behringer and Korg will both release ARP 2600 synth remake

Behringer and Korg have both announced a remake of the ARP 2600. 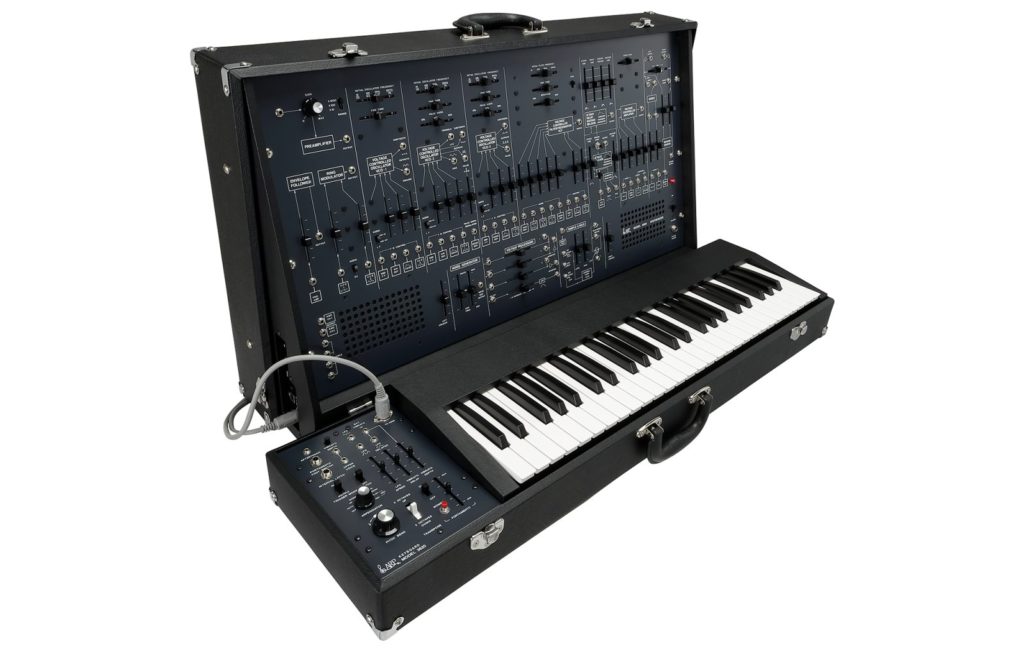 Is this the Clone Wars?

The ARP 2600 is widely regarded as one of the finest analog synths ever created, it was one of the first compact semi-modular designs which made it incredibly popular for gigging musicians.

At the time, most options were large modular systems – while the ARP 2600 was compact, affordable and incredibly versatile. It became the weapon of choice for film sound designers of the time, most notably being used in the early Star Wars trilogy.

Alan R. Pearlman originally designed it, not only as a musical instrument, but a learning tool too. The panel is incredibly visual, you can quickly identify the signal path and the use of faders instead of potentiometers made it an incredibly playable synth.

After Behringer’s recent foray into recreating classic synths, it’s a no-brainer that they were going to recreate this one at some point, and they have been hinting at it for a while.

However, the interesting part is that KORG is also releasing one, both based on the same insides – I feel they appeal to different parts of the market.

Let’s talk about the major differences… 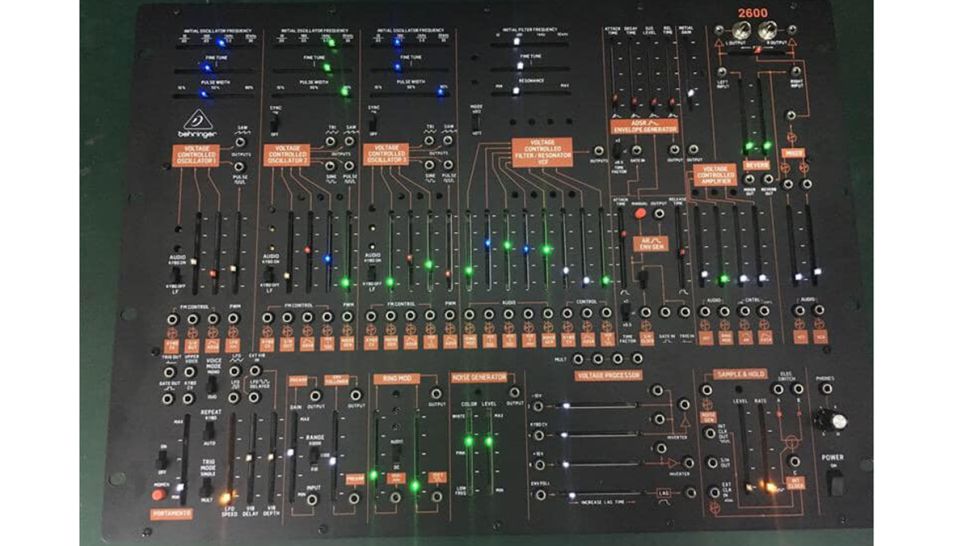 The KORG is a full-sized authentic recreation, styled after the first edition of the ARP 2600.

Behringer have decided to take a slightly different approach.

Their rendition will be more compact and feature a slightly updated front-panel – featuring RGB LED backlit sliders. It’s also designed to be rack-mounted and features most of the main connections of the front-panel.

We’re still waiting to hear pricing on both units, but I guess it’s down to whether you’re looking for that all-round authentic recreation or whether you just need the sound in a more compact package.