You are here: Home / Tech Corner / Tech & Gear News / Apple MacOS Catalina – what DJs need to know about the update

Apple MacOS Catalina – what DJs need to know about the update

The Apple MacOS Catalina brings the end of iTunes, this may be good news for some – but bad for others. 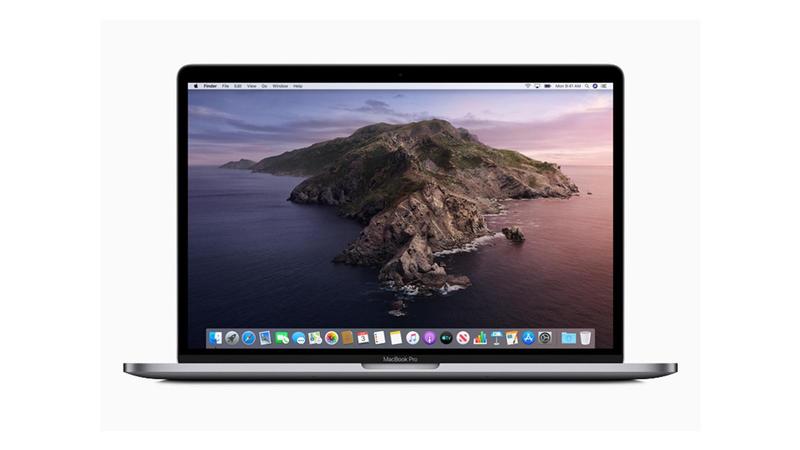 One of the biggest changes coming to the latest version of Apple’s operating system is dubbed “the death of iTunes”. I can hear some cheers from the back; however, this is not all good news – several applications make use of the iTunes file management system, particularly DJ software applications.

While this is was announced by Apple when the first teased the new OS, they assured users that XML file support would still be present, and at the very least – the ability to export your existing XML files.

Unfortunately, this doesn’t seem to be the case, in fact Apple themselves have stated that if you use software that requires these XML files to function, you’re better off not upgrading to MacOS Catalina. The biggest casualty of this update is going to be users of Pioneer DJ’s track databasing software, Rekordbox.

It’s not all bad news…

Native Instruments and Serato have announced support for  MacOS Catalina in their latest versions of the software, however they have warned users to tread lightly for stability reasons.

Virtual DJ and Algoriddim djay announced proudly that they are both fully compatible with Apple MacOS Catalina, and while a large number of people are throwing the blame at Apple.

Michael Simmons of Algoriddim said that Apple actually released an SDK with a workaround for this exact issue several years ago, with sufficient warning given to third-party developers.

This means that hopefully see solutions soon, however until then it might be better to remain on the safe side.

For Traktor users looking to update, grab the latest beta version of Traktor for MacOS Catalina support, check out the NI forums for more information.