Teasers of the new Allen & Heath Xone:96 in action!

Over a decade since the release of the iconic XONE:92, a video just surfaced teasing the new Allen & Heath Xone:96 in action. 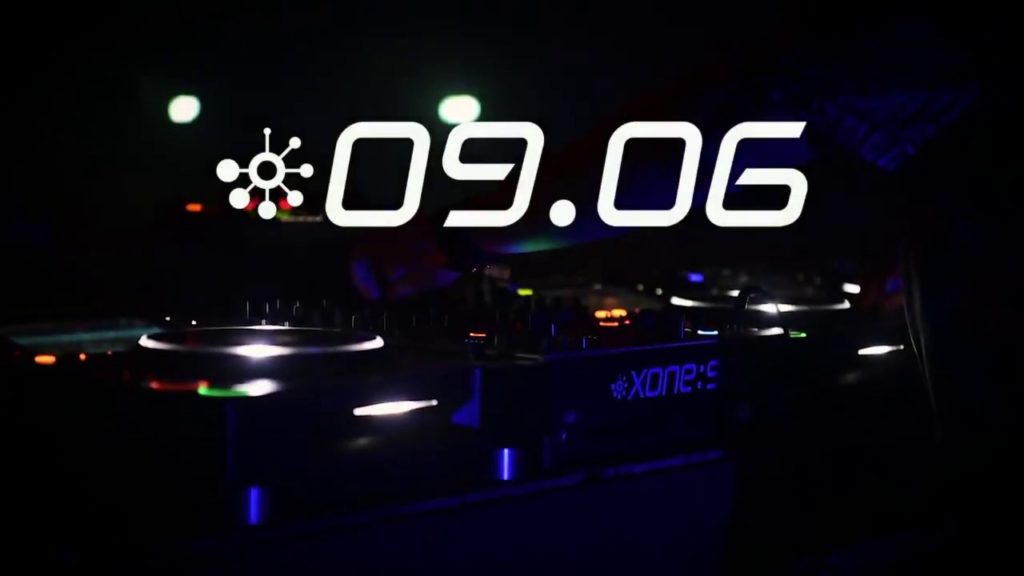 Visually it looks like Allen & Heath are going back to their roots with the new release, the faceplate is reminiscent of their original UK-built Xone series mixers, and the die-hard fans will be happy to hear some of the iconic features that made the XONE:92 have made their way into the new Allen & Heath Xone:96.

In true Allen & Heath style, we see the return of their iconic 4-band equalizers on each of the four main channels, and even on the send/return and aux channels. There’s little speculation about whether they’re going with the new sweepable style EQs as we saw on the PLAYdifferently Model 1 (The collaborative effort between Allen & Heath and Richie Hawtin amongst others), we will have to wait till the official release to be sure.

the new Allen & Heath Xone:96 incorporates their dual analog VCF design, allowing you all-new ways to transition and create filter effects – one of the reasons the original Xone series became so popular.

I don’t think I’ve found another DJ mixer with a more die-hard user-base, and for good reason. It’s safe to say that Allen & Heath have created some serious boots for themselves to fill, however it looks like they’re rising to the occasion as they usually do.

From the teaser it seems that the Allen & Heath Xone:96 maintains their “true analog” style, where the focus is on audio-fidelity and playability, rather than features. One major change is the introduction of a dual audio interface, bringing it into the digital age – while maintaining the raw analog tone.