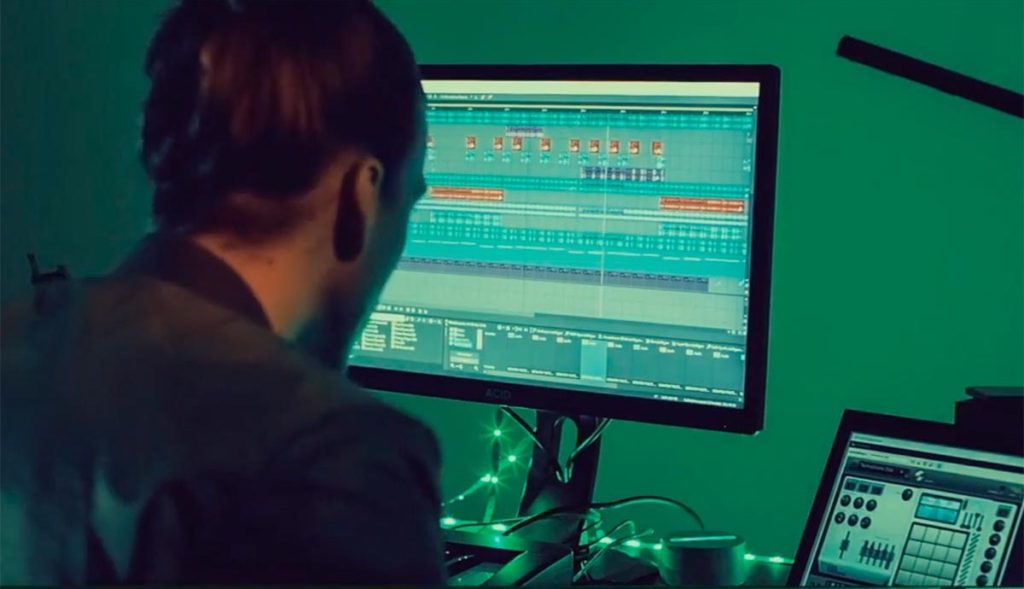 Magix ACID Pro 8 makes the well-renowned DAW platform much more relevant in today’s competitive DAW market. Magix have revamped the entire user interface, everything looks and feels much smoother and the software now runs in 64-bit improving the overall stability and performance. Magix have extended support for the VST3 platform, extending functionality if you use a host of VST3 plugins. Magix have also revamped the audio engine, now you’re able to multi-track at rates up to 24-bit / 192kHz.

Magix have packed over $1000 worth of instruments and effects into the ACID Pro 8 bundle, including their DN-e1 virtual analog synth alongside a host of effects, a sampler and over 9GB of “ACIDized” loops and samples. The ACIDized loops and samples are a host of sounds that have been pre-configured and warped to fit into any BPM.

Sony ACID, as it was at the time, was one of the first DAW’s I ever experimented with, the loop warping functionality and easy layout helped me grasp some of the fundamental aspects of song arrangement, I’m glad to see it making a comeback.

A LOT has changed in the past 10 years… 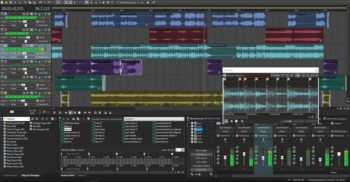 The way most of us look at creating music has evolved vastly, programs like Ableton Live created a much more hands-on approach to music creation, without the need for an engineering degree to operate the software – partly what made ACID so popular in its hay-day. Hopefully the latest update will help ACID regain the traction it lost, as it is truly great software for beginners or casual music creators.

Magix ACID Pro 8 goes for USD $ 149 (About R1900), Magix also does a version called ACID Pro 365 which allows you to own the software via a subscription service, for USD $8 per month (Around R100) – not bad for beginners or those who want to give the software a spin before diving in.