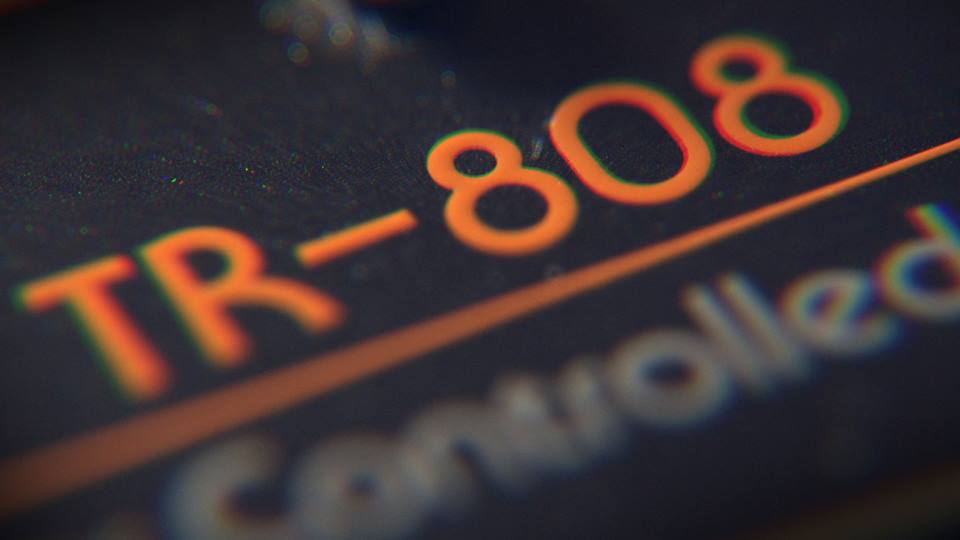 The 808 Documentary, for release in 2015, promises to answer all the questions and get behind the deeper, untold story about the Roland TR-808 drum machine that was instrumental in creating dance music.

We all know and love this sound. For many it is what makes your favourite track/s your favourite. Even if you did not know the ‘808’ by name you know it by its unmistakable sound. The Roland TR-808 Rhythm Composer aka the ‘808’ reigns supreme as one of the most revered and influential instruments of the early 1980’s.  The ‘808’ a firm favourite in both past and modern music culture now has its very own 808 documentary. If you were a big fan of the TR-808, you would know it was discontinued at the height of its success. 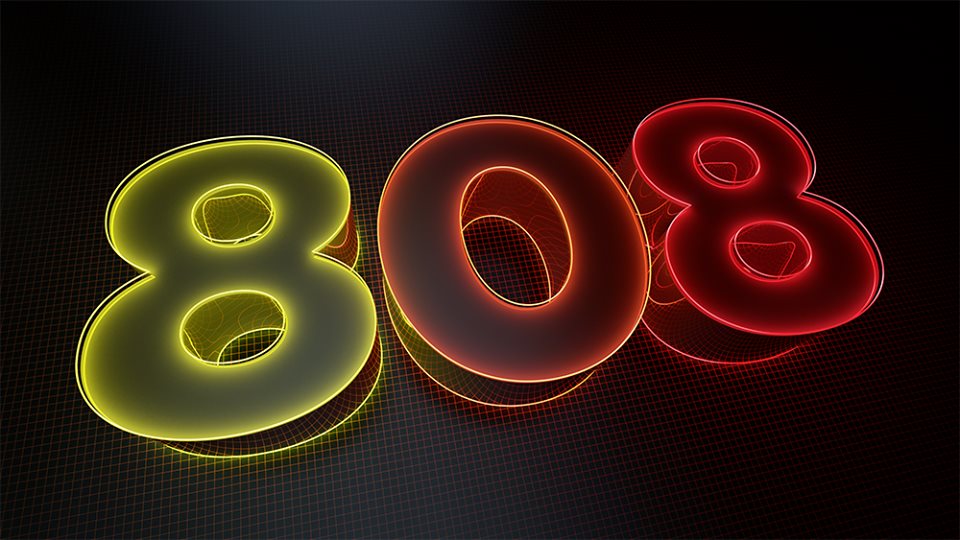 As a programmable drum machine manufactured by the Roland Corporation, the TR-808 Rhythm Composer was at first intended for musicians in order to create demos. It then went on to become famous for its original percussion sounds. As a result the 808 went on to be used on more hit records in the music industry than any of the other competing drum machines available. The sounds that grabbed attention were those with names like the “tiny hand clap sounds”, the “ticky snare” and a deep bass kick drum.

The 808 documentary focuses on the birth of the electronic music scene and how this TR-808 became one of the most beautiful and loved accidents of the music industry.

The 808 documentary is set to be released in 2015 and promises to answer all the unanswered questions you may have, and get behind the deeper untold story of this machine and all of its history. We get to enjoy the perspectives of artists such as Afrika Bambaataa, Diplo, Fatboy Slim, Pharrell, Lil Jon, David Guetta, and more. Pioneers of the early scene will receive some well deserved acknowledgment and you will be left with warm fuzzy feelings of nostalgia and a feeling of inspiration to go and cook up something new in your own studio. Check out the trailer below